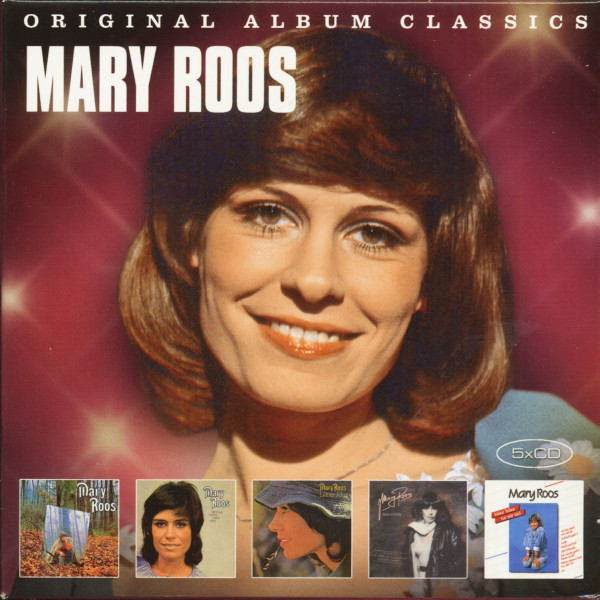 Mary Roos - now also with the Original Album Classics: The successful series with 5 original CDs, here from the years 1970 to 1985. Partly for the first time on CD with the original album covers. Best sound quality, new remastered. 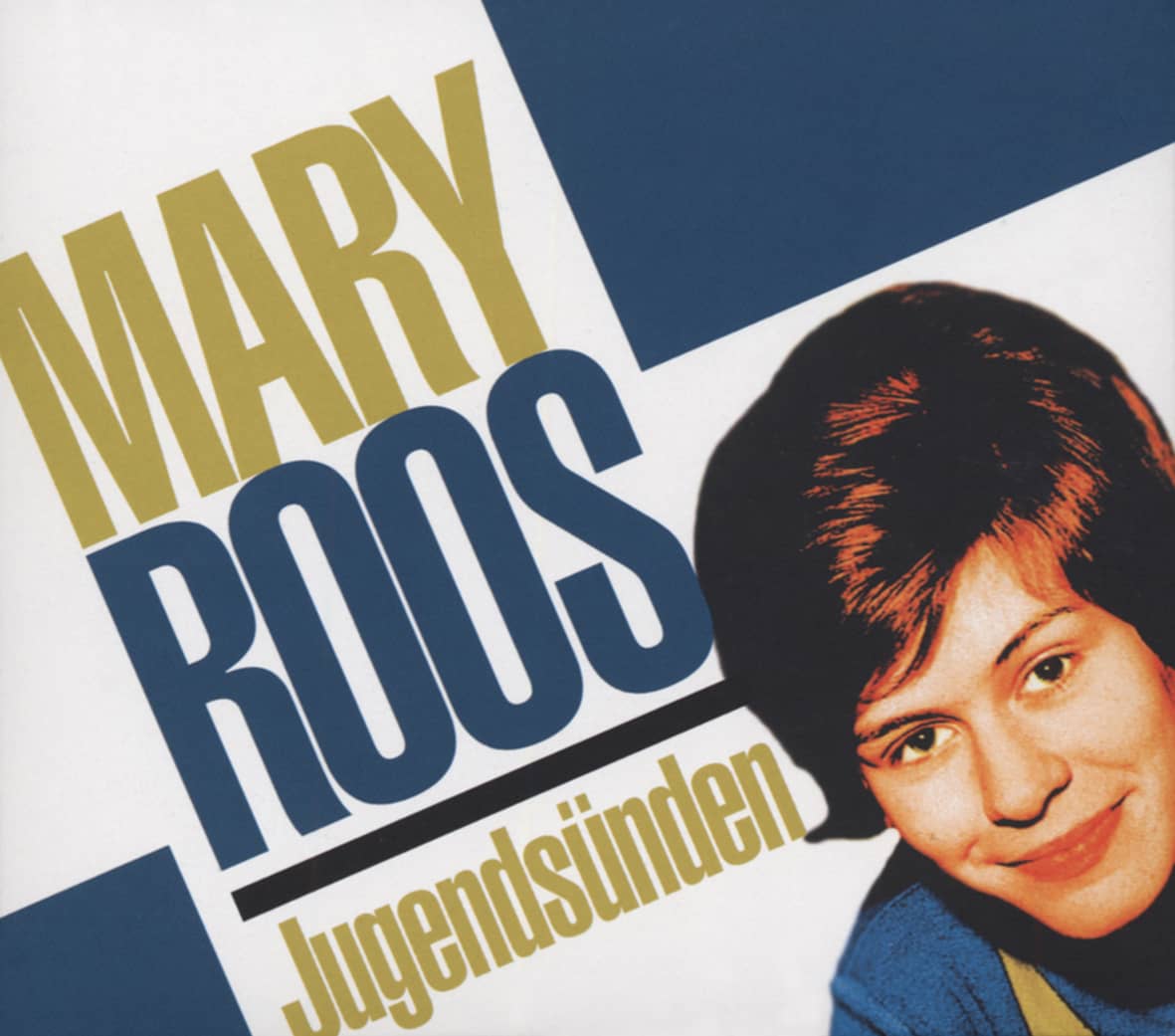 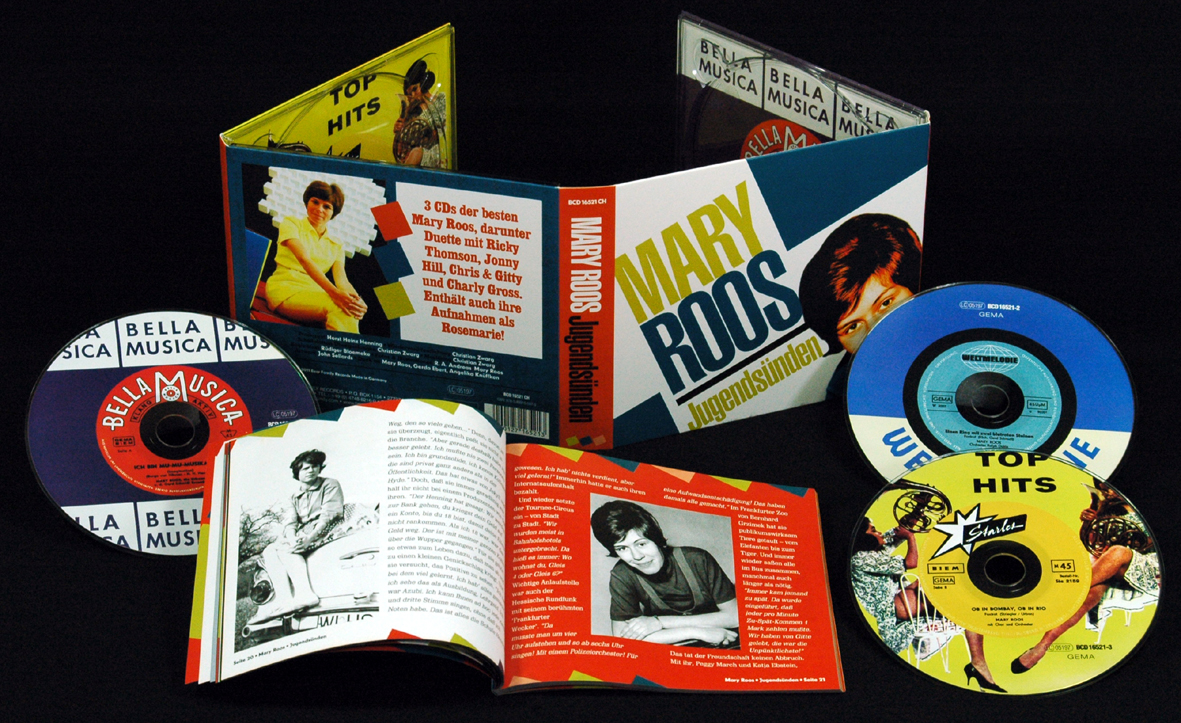 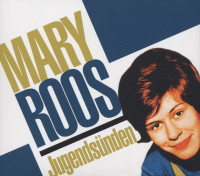 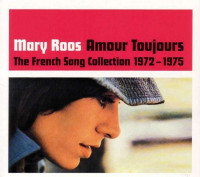 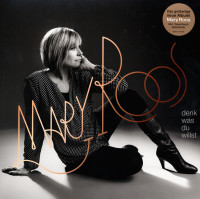 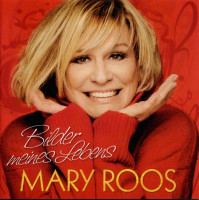