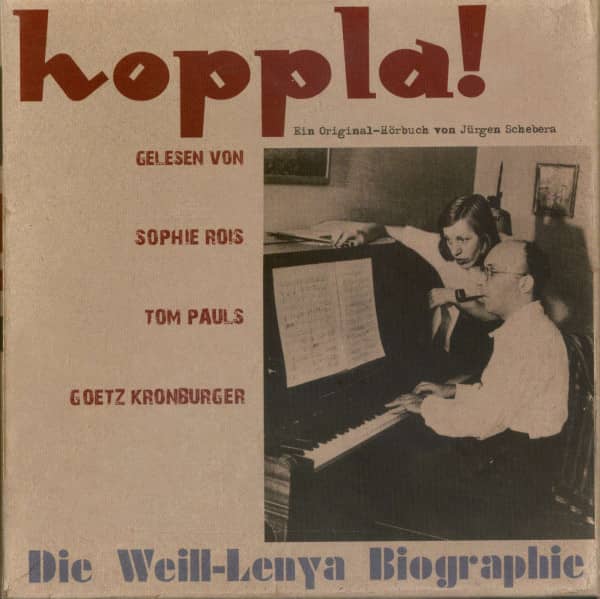 6-CD mini box (CD format) with 36 page booklet, 71 single tracks. Playing time approx. 500 minutes.
! In German language !
An original audio book by Jürgen Schebera, read by Götz Kronburger, Tom Pauls and Sophie Rois. With 27 musical documents (songs, opera and musical scenes by Kurt Weill, sung by Lotte Lenya and other performers). In this audio book the moving life story of the composer Kurt Weill (1900-1950) and his wife, the singing actress Lotte Lenya (1898-1981) comes to life.
The Weill biographer Jürgen Schebera traces this exemplary artist double biography of the 20th century using authentic material - personal memories, excerpts from letters and notations as well as little-known texts. The Austrian actress Sophie Rois, winner of the German Audio Book Prize 2006, reads the texts of the Viennese Lenya congenially, the same applies to the texts of the Anhalt Weill in the interpretation by the Dresden actor Tom Pauls. In addition, the voice of the Berlin radio speaker Götz Kronburger, who has been popular for decades, appears as commentary narrator.
"The world will only gradually discover how great Kurt Weill was as a composer - for he was a much greater musician than one would think today. It will take years, decades; but when the time comes, he will remain one of the few who wrote great music."
These prophetic words of Maxwell Anderson, spoken in 1950 during the New York commemorative speech on the much too early deceased friend, have long since been fulfilled. Today Kurt Weill (1900-1950) is considered one of the most important innovators of musical theatre in the 20th century. His works for the opera and acting stage of the Weimar Republic as well as afterwards for the completely different Broadway scene are experiencing ever new productions worldwide; his European and American song-'catchy tunes' have long since made their way beyond the theater, belong to the fixed repertoire of all singing actors and choreographers, are performed in the scene of jazz and pop in ever new adaptations.
That he would one day become a'musical citizen of the world' in this way was not something the composer was born in Germany, nor could he have guessed in 1950, the year of his sudden death in the USA. His widow Lotte Lenya (1898-1981) -'the Lenya', singing actress, married to Weill since 1926, played a major role in the Weill renaissance, which began gradually, then became more and more important - his muse, the first and still the benchmark interpreter of his songs. 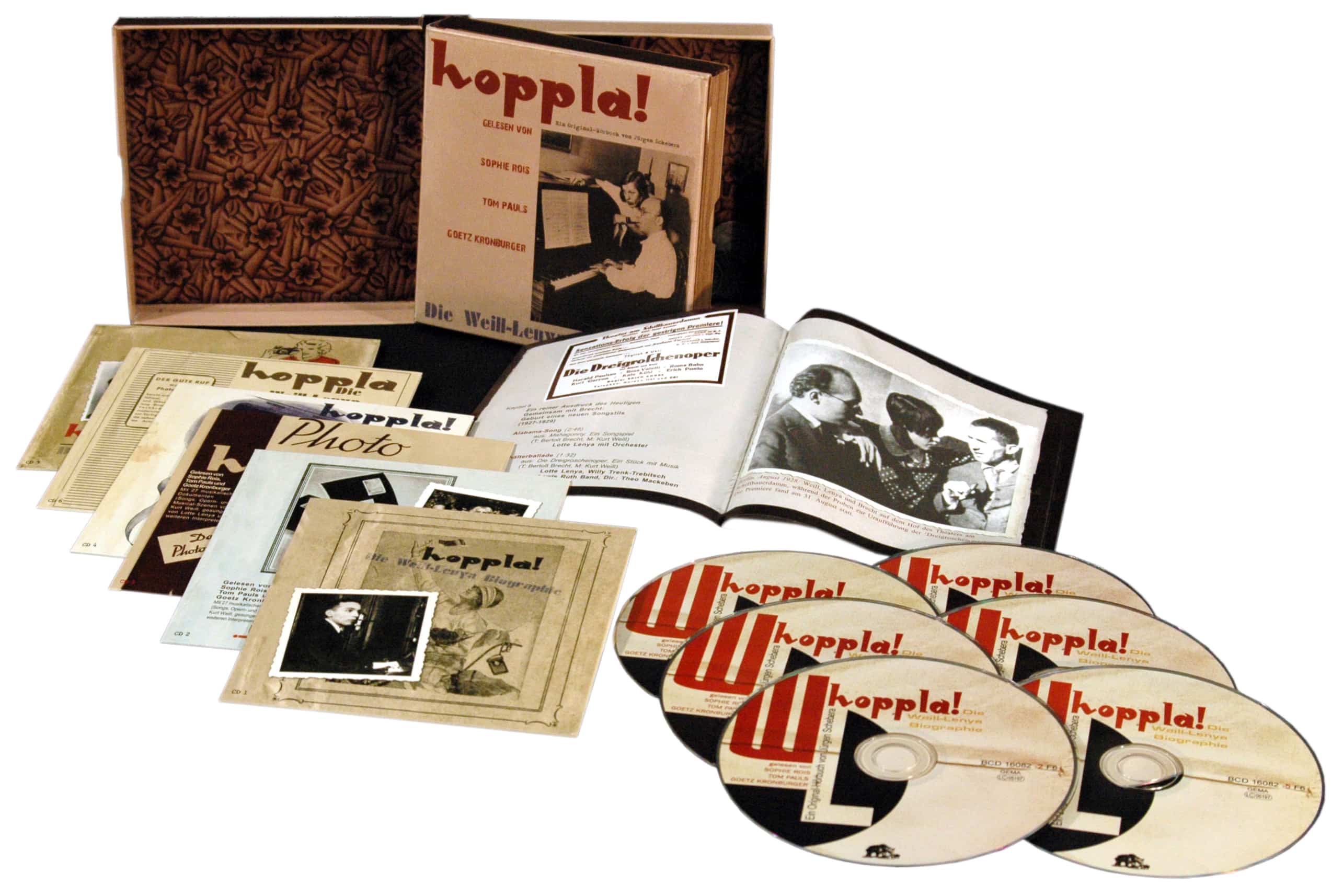