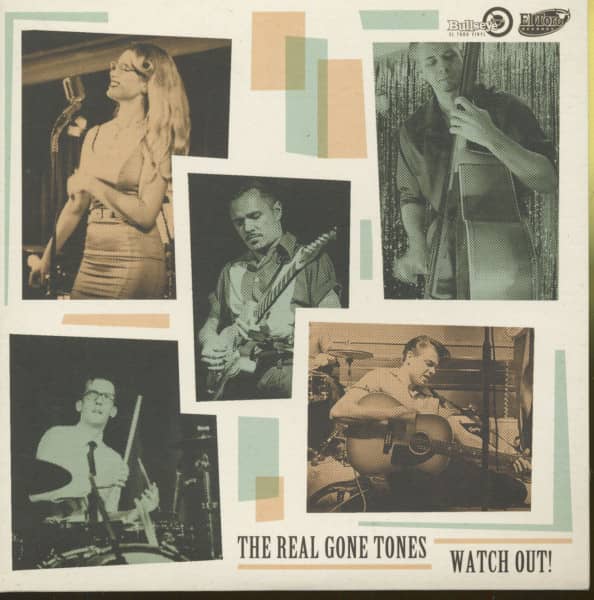 The Real Gone Tones originated from Warsaw, Poland, playing a mix of rockabilly, rhythm'n'blues, swing and country everywhere they go since 2011. Rockin' and kickin' it, making you bop and shout!
The band performs their own material as well as covers of old, long forgotten tunes. One of their main characteristics, apart from a charming gal as the lead vocal, wild drummer, crazy slappin' bass player and mad guitar player, is an addition of harmonica and second (male) vocal.

Watch out, cats and dolls, these two singin' devils are some real deal heartbreakers! You won't believe your eyes and ears!
In the beginning of the 2015 they released their first, long awaited album called 'So Cool'.
With the beginning of 2016 their second album, 'Hot Mess' along with an EP album 'Mean Mama' are being released by El Toro Records, followed by 'Backseat Bingo' on the Spanish label in 2017! 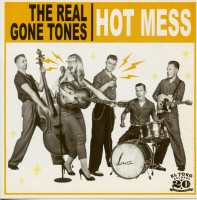 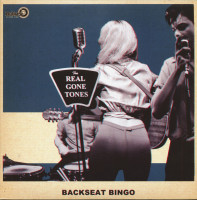 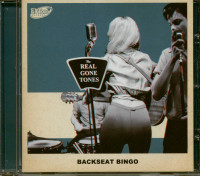