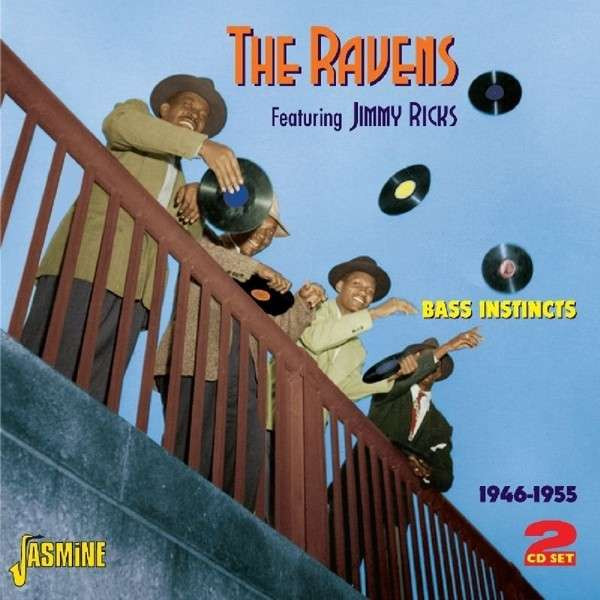 Learn more about The Ravens
The Ravens The Ravens Rock Me All Night Long Despite wholesale personnel changes... more
Close menu
"The Ravens"

Rock Me All Night Long

Despite wholesale personnel changes since their late '40s breakthrough, The Ravens were hanging in there. Cut in June of 1952 at New York's Fine Recording Studios and released the next month, Rock Me All Night Long, penned by mighty bass singer Jimmy Ricks and Ravens pianist Bill Sanford, was their first platter to chart in two-and-a-half years, rising to #4 R&B. It was a thoroughly swinging affair, Ricks and his crew in a boisterous frame of mind and their studio pianist pounding out a great extended solo. Paired with a cover of Joe Liggins' Write Me One Sweet Letter, it was a typically strong release, one of their first for Chicago's Mercury Records following their exit from Columbia the previous autumn.

Ricks was the only original Raven left. Joe Van Loan was now their high tenor, Jimmy Steward their second tenor, and Louis Frazier their baritone. As long as Ricks was on board, The Ravens' trademark sound stayed reasonably intact. The New York-based quartet would make more fine recordings for Mercury, but none of them pierced the charts. Ricks would cut the occasional solo platter, and he got itchy feet now and then; Detroiter Tommy Evans of The Carols (see our 1950 collection) was his replacement for a six-month stretch in '54.

The Ravens moved over to Jerry Blaine's Jubilee Records in 1955 and made some nice singles, notably Green Eyes, before Ricks packed it in to pursue a solo career in early '56. Evans came back to shoulder a very heavy load; Ricks was nothing less than the most important bass singer in R&B vocal group history. The closest Jimmy ever came to notching a solo hit (he cut for a string of companies, including Baton, Decca, Felsted, Atco, Fury, Mainstream, Sure Shot, and Jubilee) was a 1961 duet on Atlantic with LaVern Baker, I'll Never Be Free (the sexy flip You're The Boss is better remembered today).

Van Loan led a splinter group of Ravens to the Chess subsidiary Argo in 1956, Ricks' crucial spot filled by Big Bob Kornegay of The Du Droppers and then former King Odom Quartet/Larks bass David 'Boots' Bowers. An unwise cover of Buddy Holly and The Crickets' That'll Be The Day surfaced in 1957. By the first days of '59, the quartet that kick-started the R&B vocal group revolution was no more. Ricks died July 2, 1974, his role as a rhythm and blues pioneer all too often overlooked. 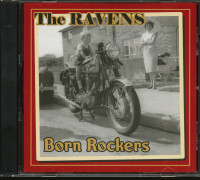 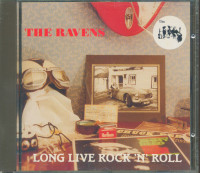