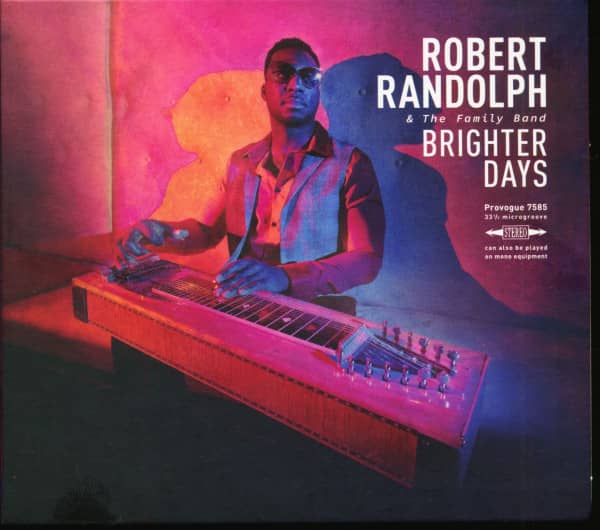 P Secure bonuspoints now
Description Review 0
Description
(Provogue) 10 Tracks - Digipack -  He is a singer, songwriter and one of the best... more
Close menu

He is a singer, songwriter and one of the best pedal-steel guitarists of all time. At his side: a funk and soul band that is second to none.
Robert Randolph & The Family Band have a brand new album in 2019. With their own compositions and exciting cover versions, they show that their music knows no boundaries. This is "Brighter Days".
Randolph is still considered an insider tip in Europe 17 years after his first record release and even after the Grammy award of his last album "Got Soul" (nominated in 2018 in the category "Best Contemporary Blues Album").
This is hard to believe, because the musician from New Jersey, who comes from gospel music and has long since made his home in funk, soul, R&B, blues and jam rock, sets his own pieces as well as newly interpreted classics so brilliantly on fire with his favourite instrument that connoisseurs call him Jimi Hendrix of the pedal steel guitar and the American Rolling Stone described him as one of the hundred best guitarists of all time.
Randolph's new longplayer "Brighter Days" has all the prerequisites for him to be able to clear the fog in the local latitudes as well. Not least because he is now a member of the Mascot Label Group, a group of artists in which he fits perfectly. 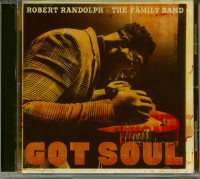