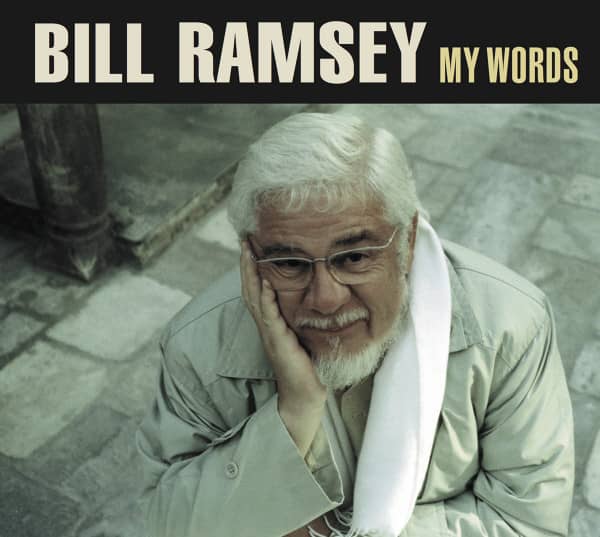 But whenever there was an opportunity to perform, he acted out his passion for African-American music singing jazz, backed by German big bands and radio orchestras for almost each and every national public radio station in this country. This collection contains some of his greatest big band jazz recordings from the past five decades.

Learn more about Bill Ramsey
Bill Ramsey   It is with deep sadness that we have just learned that our good friend... more
Close menu
"Bill Ramsey"

It is with deep sadness that we have just learned that our good friend Bill Ramsey passed away on Friday, July 02, 2021. Our thoughts are with his wife Petra and his family.
In loving memory of a great person and great musician,

News just reached us that Bill Ramsey has passed away at the age of 90. We are very sad, because Bill was not only the likeable, easy-going German-American and great jazz and pop singer, he was also a member of the Bear Family. As a close confidant and friend, he was a regular guest at Bear Family events, such as during the 'Breminale' 2015 in Bremen.

His hits 'Souvenirs Souvenirs', 'Pigalle Pigalle', 'Ohne Krimi geht die Mimi nie ins Bett' or 'Die Zuckerpuppe aus der Bauchtanztruppe'are not only unforgotten, they are real earworms! Bill Ramsey was born William McCreery Ramsey on April 17, 1931 in Cincinnati, Ohio. Already in high school Bill began to sing jazz and blues. Due to compulsory military service - because of the Korean War - Bill came to Germany as a G.I., where he did side gigs as a jazz singer starting in 1953 and performed with Paul Kuhn, Kurt Edelhagen, Hans Last (who later became James Last) and Ernst Mosch. In Germany, the always good-humored and smart jazz and pop singer was soon able to establish himself at the top. His popularity rose immensely through his German-language Schlager. His unmistakable voice with the likeable American accent, was the key to his success.

In 1959, he reached position No. 4  in the German hit parade with 'Wumba-Tumba-Schokoladeneisverkäufer' which is the German version of Sheb Wooley's  'Purple People Eater'. In 1961, he landed a number one in the hit parade with 'Souvenirs' and 'Pigalle, Pigalle'. Bill Ramsey appeared in a total of 28 films. In addition, he made countless television appearances and toured the USA, Europe and Africa. For a long time he lectured at the Hamburg University of Music and Performing Arts. He hosted the program 'Swingtime' on Fridays at the Hessischer Rundfunk. From 1991 he lived in Hamburg with his fourth wife Petra, a doctor and his manager. He received German citizenship in 1984.

Bill's death is a great loss, not only for the music world in Germany. He was a great and is a irreplaceable person!  - we will never forget you! 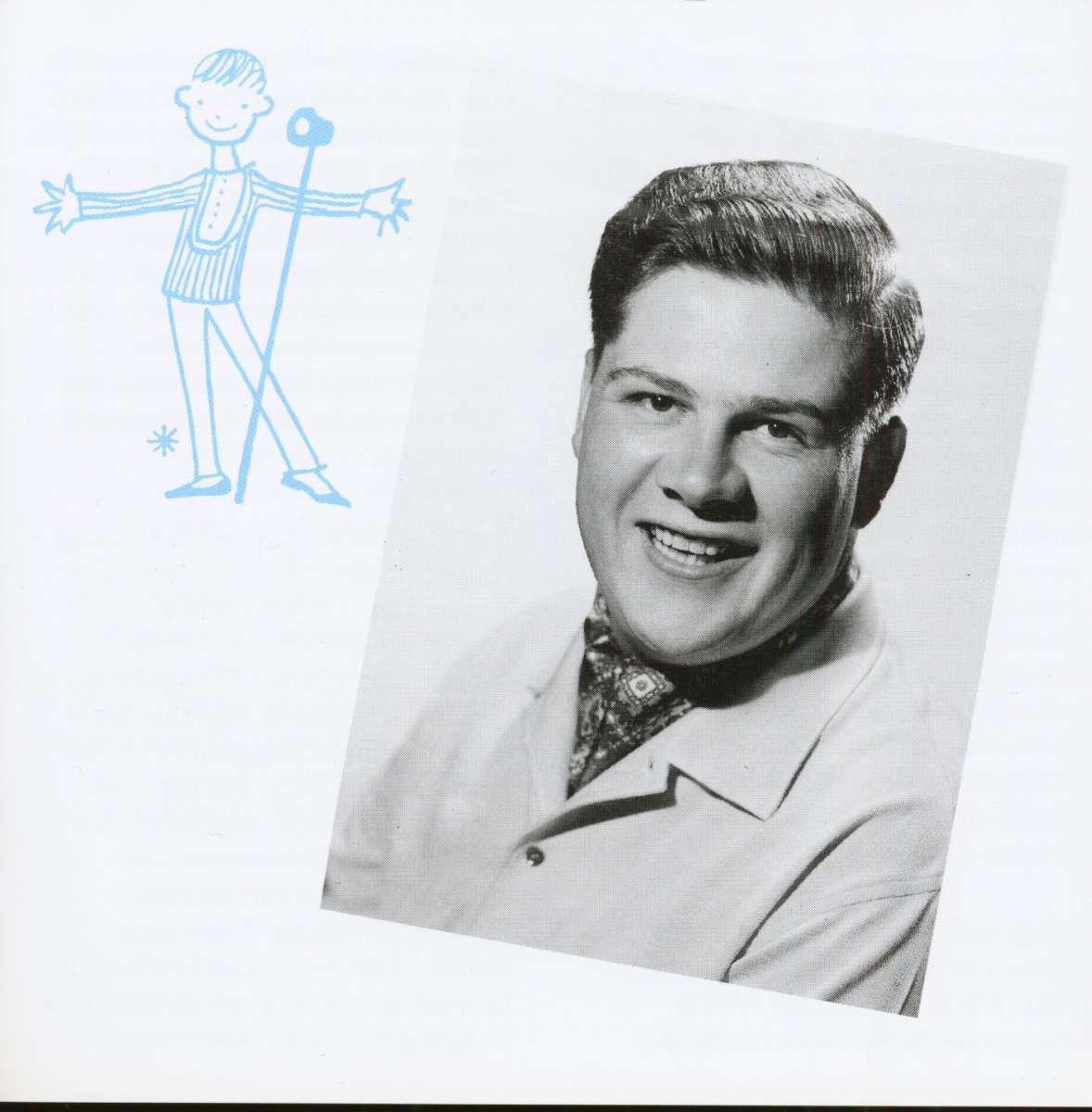 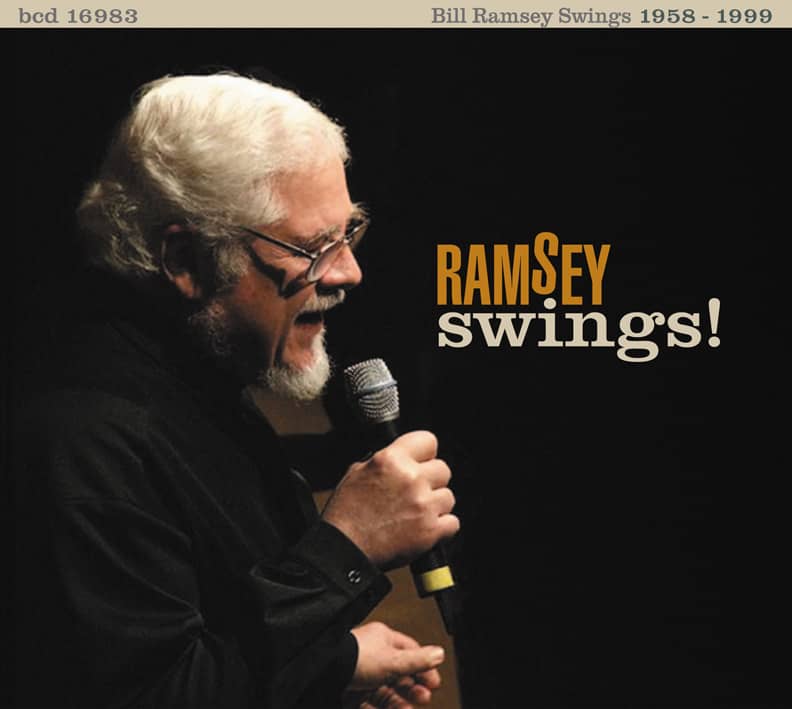 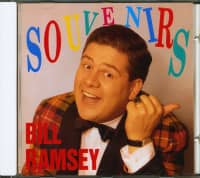 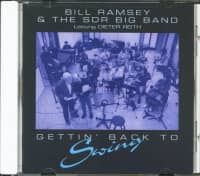 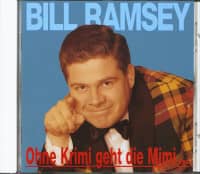 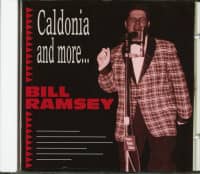