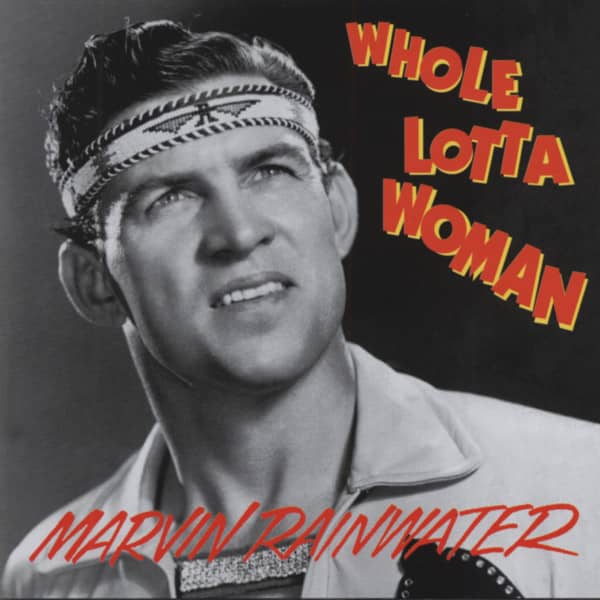 One of the most individualistic of all the rock 'n' rollers, Marvin cut just a few hits but a lot of good music. The hot stuff is here. 26 house-shaking' tracks from 1956 to the early 1960s including Hot And Cold,
Mr. Blues, Young Girls, I Dig You Baby, Dance Me Daddy, and My Brand Of Blues. There's a bonus track that's not on our epic Marvin box (BCD 15600), and that's his European hit from 1981, Henrietta, Oklahoma. 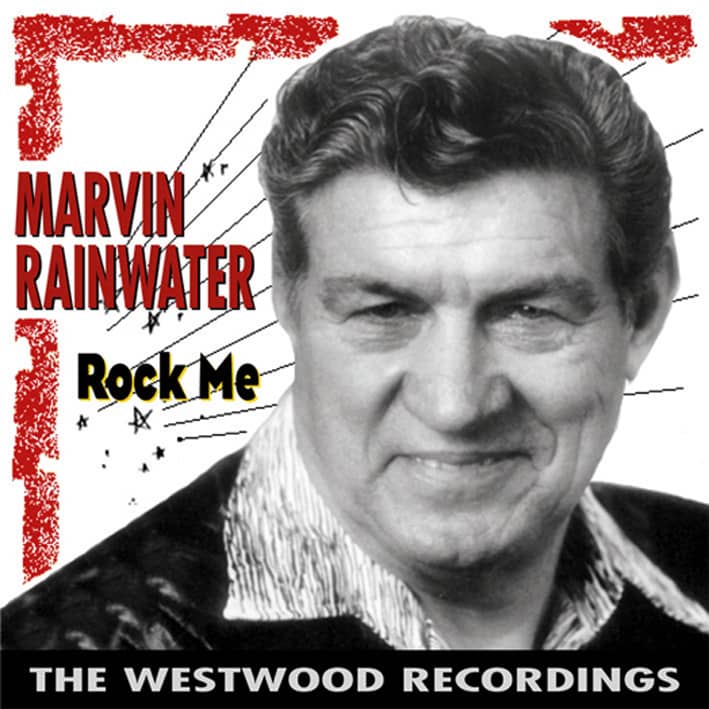 Killer Rock'n'Roll and Rockabilly stuff, featuring recordings he did for MGM and Warwick! 'Hot And Cold', 'Dance Me Daddy', 'Tough Top Cat' and 'Mr.Blues' are only a small part of'er to name a few! 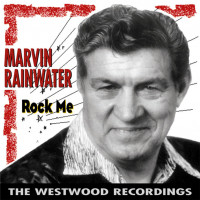