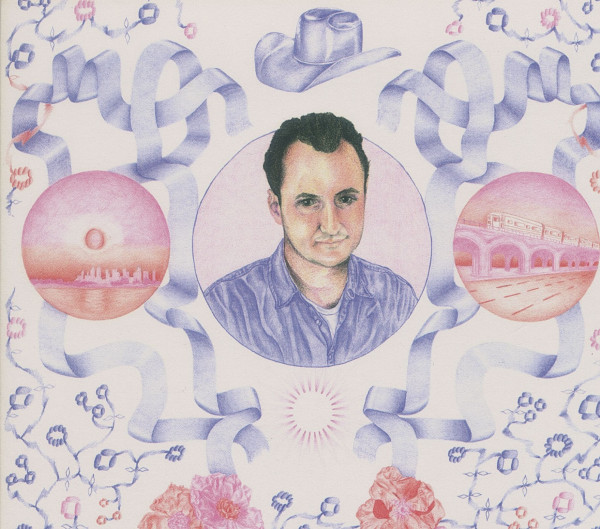 P Secure bonuspoints now
Description Review 0
Description
(Wharf Cat Records) 9 tracks, the lyrics are printed on the inside of the digipack 'The... more
Close menu

(Wharf Cat Records) 9 tracks, the lyrics are printed on the inside of the digipack
'The Freelancer’s Blues,' the second full-length LP from Brooklyn’s country crooner Dougie Poole, captures its cur-rent moment like nothing else. Poole updates the story-telling backbone of country music for an audience that is young, urban, romantically alienated and financially pre-carious, using the same threads spun by Merle Haggard, Willie Nelson and Kris Kristofferson before him to write his own anthems for a new generation of country music fans. With his debut album 'Wideass Highway' Dougie Poole established himself as forerunner in a class of musicians who grew up in a post-genre ecosystem equally as likely to be influenced by Ariel Pink and Animal Collective as Dolly Parton and Dwight Yoakam. On The Freelancer’s Blues, Dougie graduates from drum machine and synthesizer bedroom country to a full band with honky-tonk harmonies, wailing pedal steel, and carefully constructed arrangements. Produced by Jonathan Schenke (PC Worship, Gong Gong Gong, Public Practice) The Free-lancer’s Blues does the seemingly impossible of staying true to Poole’s heritage in the DIY scenes of New York and Providence, while simultaneously certifying him as a country music bonafide.

Dougie Poole is a musician and songwriter living in Brooklyn, New York. Coming of age in Providence, he dabbled in heavier and more experimental music before maturing into a country auteur. He writes earnestly about his experience (life in the big city, heartbreak in the digital age) and approaches country as an experimental music form, as well as a tradition. He has shared tours nationally with Jerry Paper, Still Corners and Bong Wish, and in 2019 guested on the Drugdealer album 'Raw Honey.'