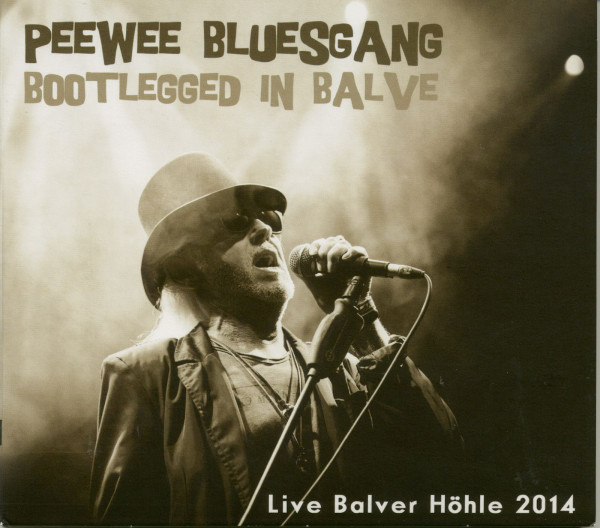 (2016/Sireena) 9 tracks. For almost forty years, the Pee Wee Blue Gang from Iserlohn is one of the leading German Blues-rock formations that also already understood early on to convince with predominantly own song material and another such group sound.
2012, after a recent break under the direction of the two original members Richard Hagel (vocals) and Thomas Hesse (guitar) the band reunioned with with their album "De Luxe Boudoir".
In addition, the band released yet eighteen albums and completed over the years countless performances at home and abroad, which brought her a faithful and meanwhile generational fan base.
Here you can listen to live recordings from Aug. 16th .2014 from the Balver Höhle in the Sauerland. 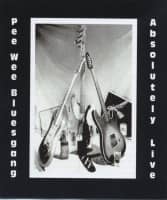 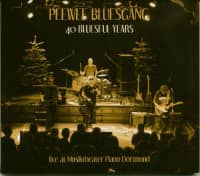