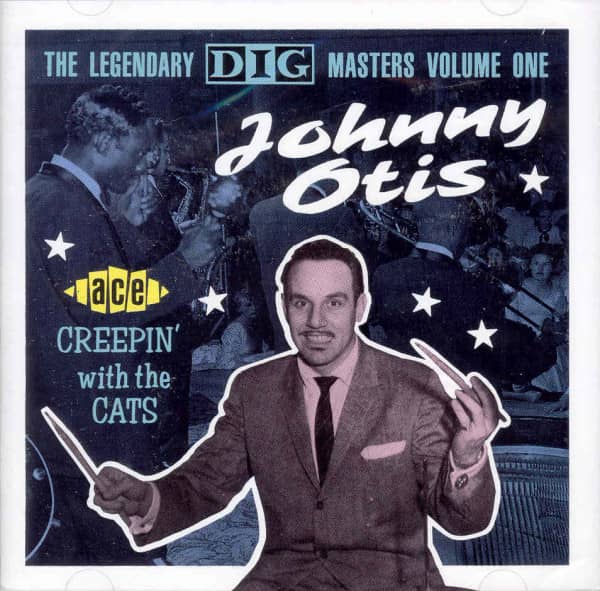 Johnny Otis: Creepin' With The Cats