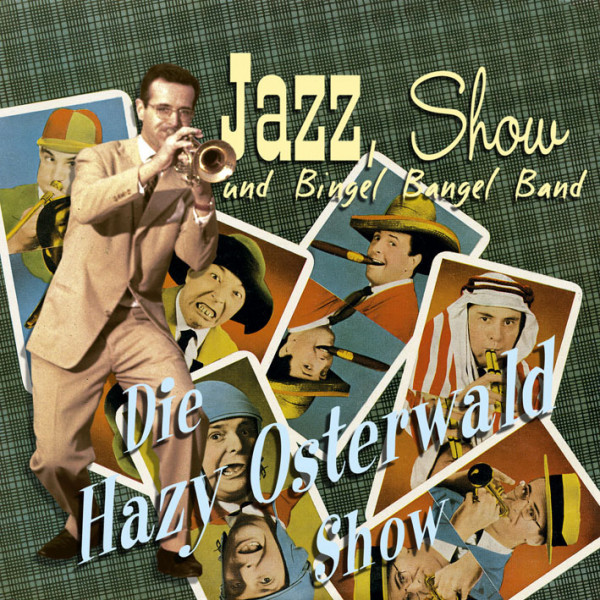 1-CD with 24-page booklet, 20 tracks, playing time 51:03 minutes.
The Hazy Osterwald Sextett was the best and most successful showband in German-speaking countries. During its first decade, the band played mostly for young, affluent audiences in nightclubs, but television appearances and the Sextett's No.1 smash Kriminaltango broadened their popularity.
The band was among the first to combine visual effects and music on stage. Add to that their constant quest for musical perfection, and that’s why the Hazy Osterwald Sextett were the kings of the showband business. 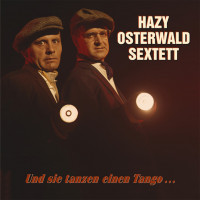 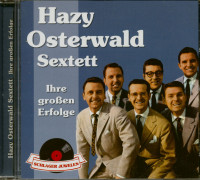 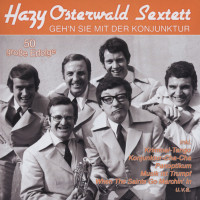