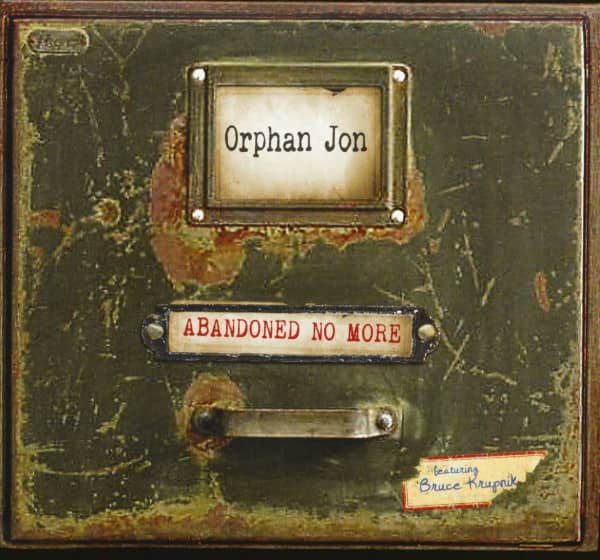 From Southern California comes an original band that has a sound and style all its own. Rip Cat Records label release Orphan Jon 'Abandoned No More' featuring Bruce Krupnik is getting people talking. Having toured the Western and Midwestern United States, in such notable places as The Zoo Bar, Blues City Deli, The Birk, Knuckleheads, Malarkey's and The Maui Sugar Mill, they have been steadily gaining fans and attracting a following everywhere they play.

As Orphan Jon takes the stage he commences to jiving and crooning, swaying a backside and raising his eyebrows invitingly at the audience over a pair of dark glasses, while a slim and seasoned Bruce Krupnik coaxes an electric guitar into a string-bending blues whine. It becomes clear to all that witness Orphan Jon's live performance that he's there to have a good time. His stage presence is both captivating and contagious, with him drawing you into his world for a fun experience.

Everybody gets bitten by the groove and soon the place is hoppin'! Jon's lyrics are from the colors of his heart (think Dylan, Guthrie) and Bruce's music is the brush of which they both paint this portrait of Orphan Jon 'Abandoned No More. '