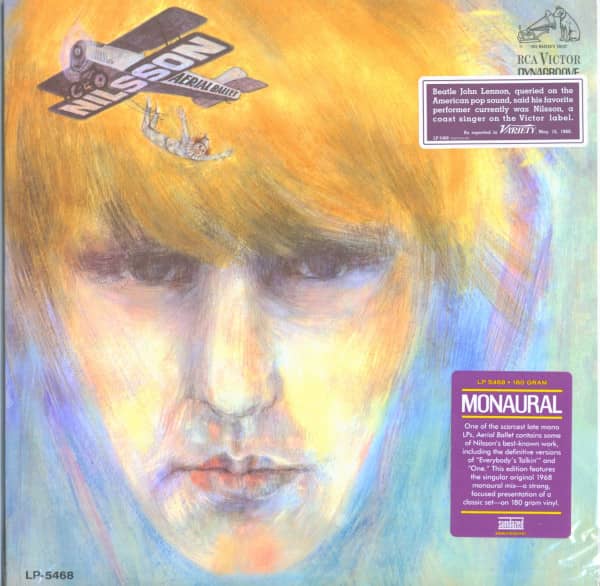 Aerial Ballet solidified Nilsson's craft as a singer-songwriter par excellence. His pen is decidedly sharper in songs like Together, One, and Don't Leave Me, which deal with the insecurities and fatalities of romance. Suicide is explored in I Said Goodbye to Me, and the subjects of fame ('Mr. Richland's Favorite Song') and fatherhood ('Daddy's Song') get their drubbing in scat-filled soft-shoe style.

This Sundazed edition presents the 1968 mono mix of this treasured work-scarce then, and virtually impossible to locate in the decades since - from the original master reels, with restored artwork. Also included is Daddy's Song, a tune quickly deleted from the original pressings that features a noticeably different vocal arrangement in its monaural form, and the original first-issue single mix of Everybody's Talkin. among other highlights.

A unique version seen only briefly when issued and virtually untouchable in the intervening years, Aerial Ballet in mono, pressed at R.T.I., is now available on vinyl. 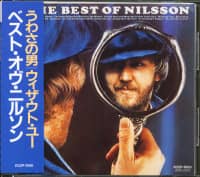