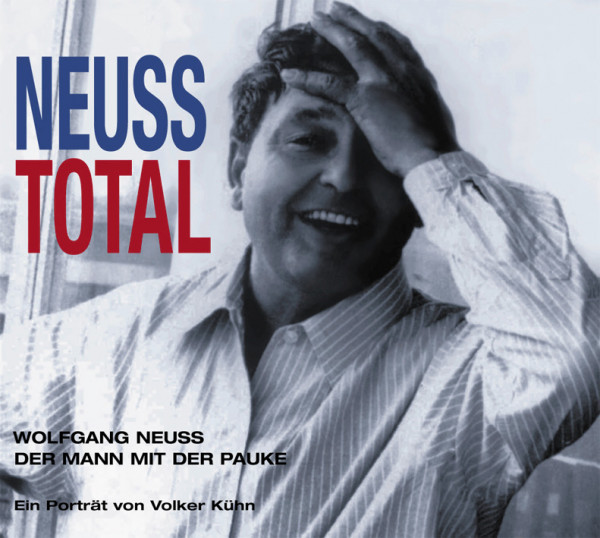 2-CD Digipak (6 pages) with 48-page booklet, 33 single titles. Playing time approx. 141 minutes.
Volker Kühn, the long-time Neuss friend and cabaret author, who has published the'total Neuss' with his'Collected Works' as a book, made films about him and produced numerous radio broadcasts and records with him, traces the life and impact of the popular cabaret artist on this double CD, in which a piece of contemporary history is documented. The speaker is Dieter Mann, Robert Gallinowski reads the quotations.
Wolfgang Neuss is regarded as the most sharp-tongued and at the same time wittiest satirist of the post-war period. The rebellious all-round cabaret artist, the nation's notorious snout of shame, was always good for a scandal and made the tabloid press headlines without end. He betrayed TV murderers and sold his feature films to television, he made Federal President von Weizsäcker look old on the talk show and distributed his belongings among friends until he was a welfare case.
He has had an eventful life behind him - first the trained butcher made dangerous jokes while looking after the troops on the Eastern front, later flicked through the ruins of the Western zones, made a career as a
"Man with the Timpani". He experienced the fifties as a movie star and playboy, in the sixties he was feared as a fun guerrilla and anarchic comedian, in the seventies and eighties he let the alternative scene hear about him as a professional smoker and talker. When he died in May 1989, a cabaret era came to an end.
Wolfgang Neuss, who would have turned ninety on December 3, 2013, can once again be heard here in excerpts from his most famous solo performances, in interviews, with Sponti sayings, jokes and his popular songs. 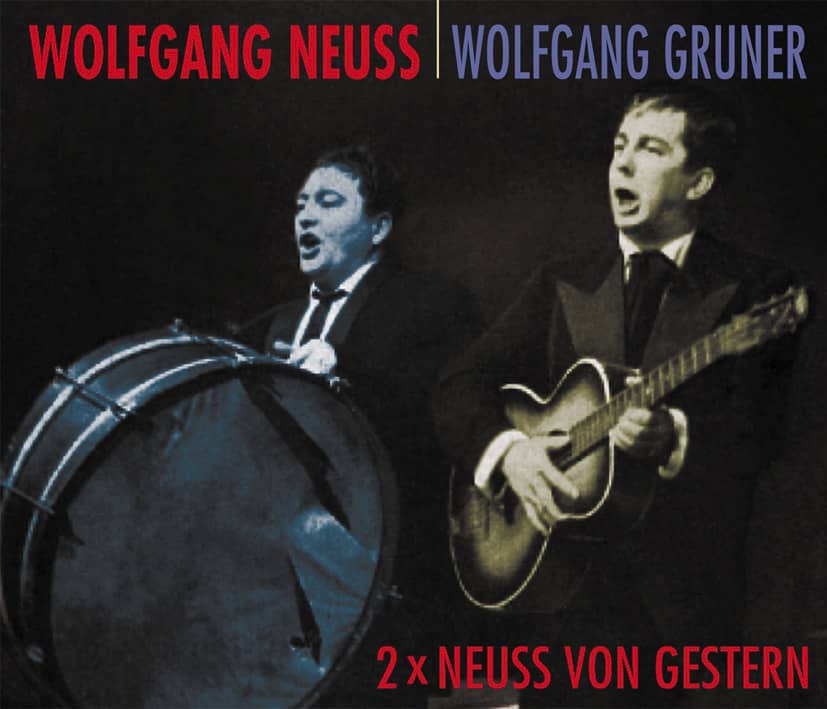 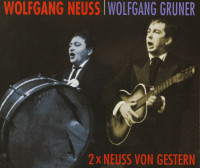