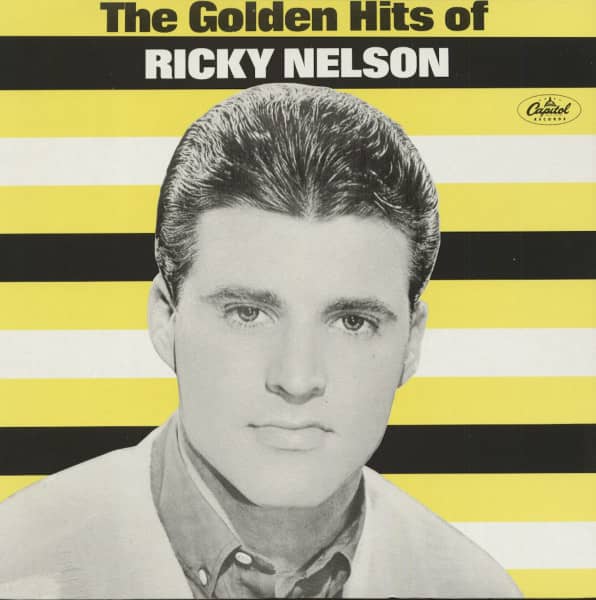 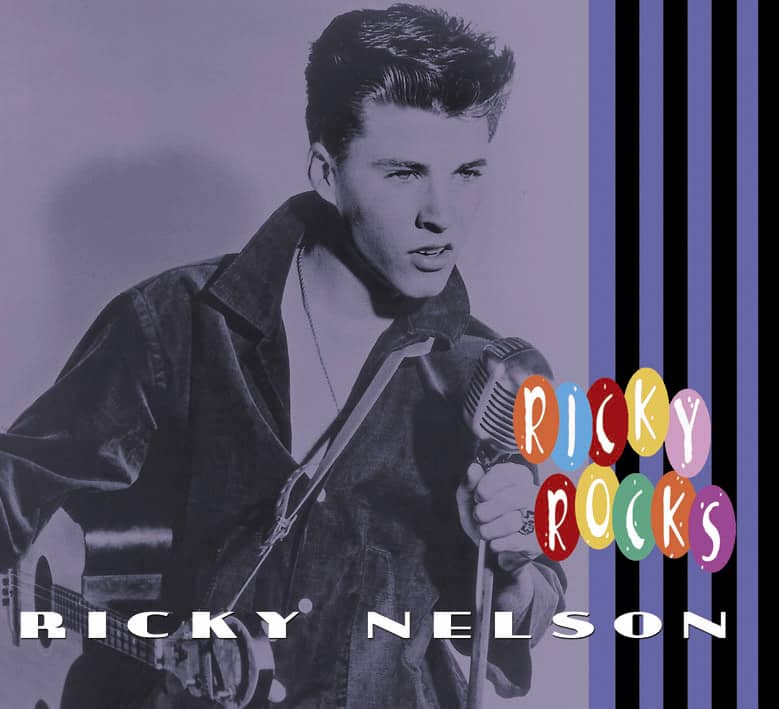 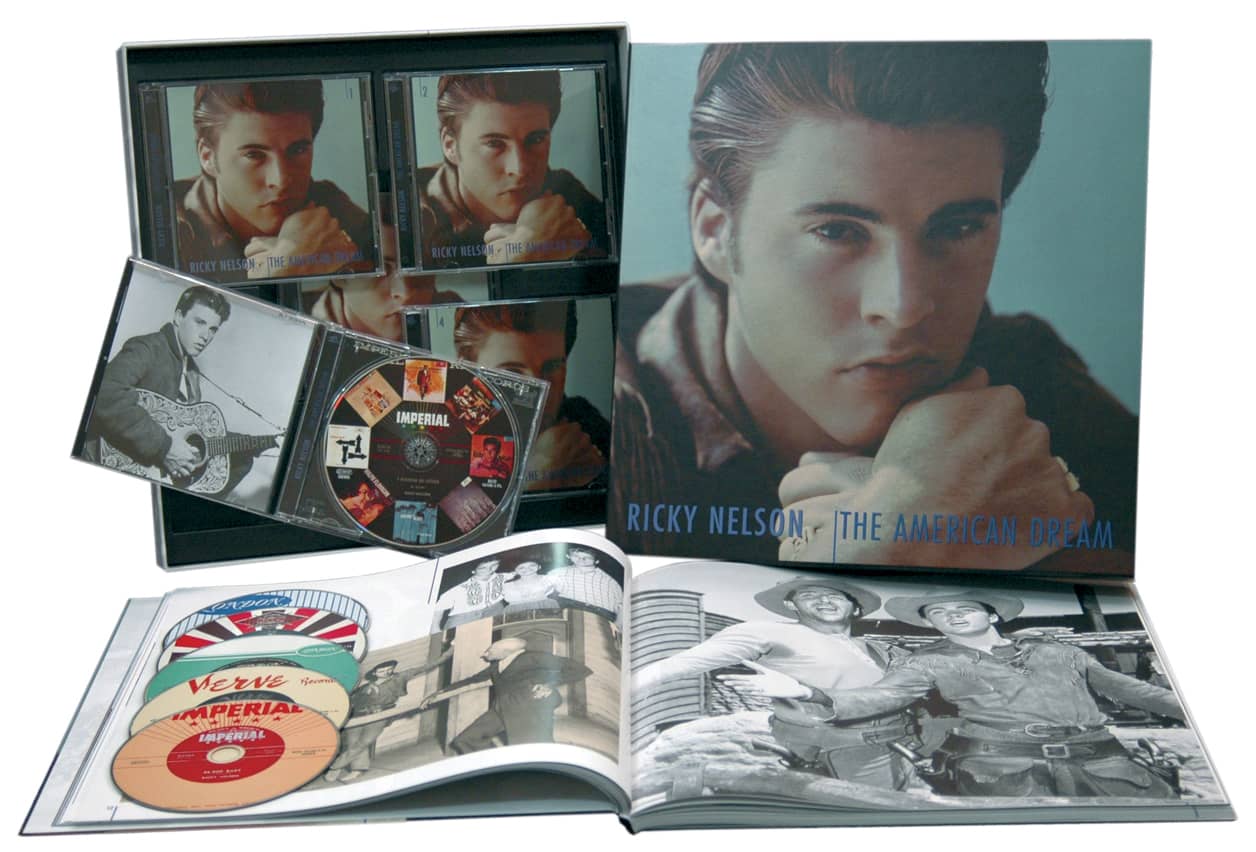 This product will be released at 21 August 2020 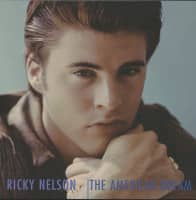 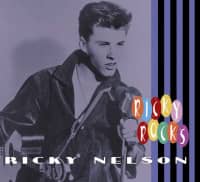