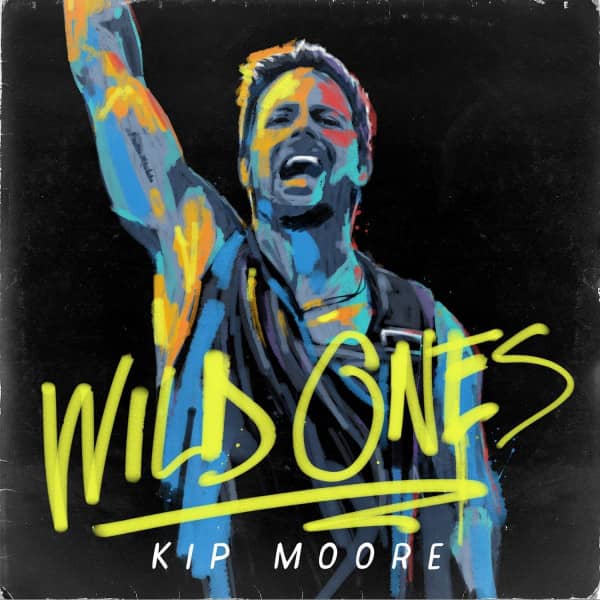 (2015/Universal) 13 tracks. Three years ago Kip Moore broughta breath of fresh air to Nashville with his debut album 'Up All Night' . Driven by the success of his debut the country singer-songwriter went from Georgia tirelessly on tour, gave more than 200 concerts a year, and is thus one of the most sought after live acts of the US country scene. Already in 2013 he made a guest appearance in the TV series Nashville. In March, he played in London at the C2C Festival. The new, second album of the singer and guitarist has emerged on the road. The autobiographical album captures the wild life of the 35-year-old who wrote all the songs, assisted by Justin Weaver, Chris DeStefano, Brett James, Troy Verges and Rodney Clawson. The force and passion of his shows make him the heir of Bruce Springsteen, Merle Haggard and Kris Kristofferson. Moore is considered one of the best young country-rock performers America. His sound ranges between grounded country and the stadium rock'n'roll his idol Springsteen. This spectrum between trenchant songs and hymns immense represent the 13 new tracks from Wild Ones. They arose at soundcheck, backstage area and the tour bus, taken in the days between concerts. 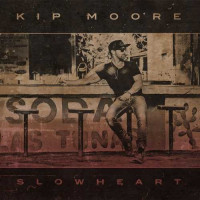