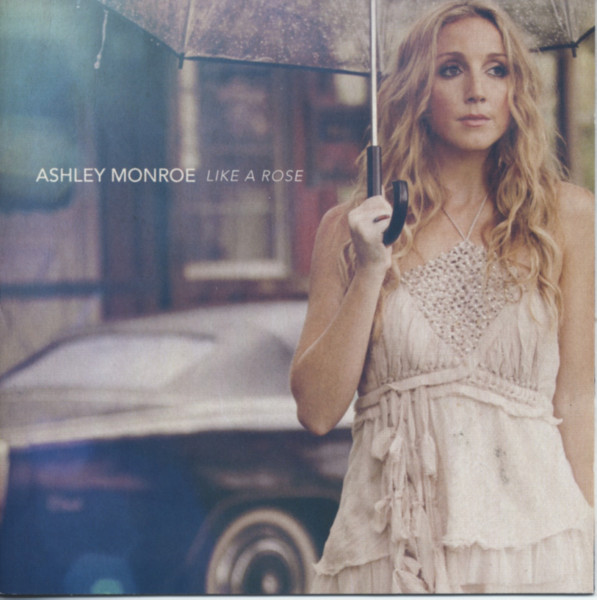 (2013/WARNER) 9 tracks (31:56) The critically aclaimed debut album featuring 'Like A Rose' and 'You Ain't Dolly - And You Ain't Porter' a stunning Honky Tonk duet with Blake Shelton!***** Highlight album produced by Vince Gill And Justin Nienbank .