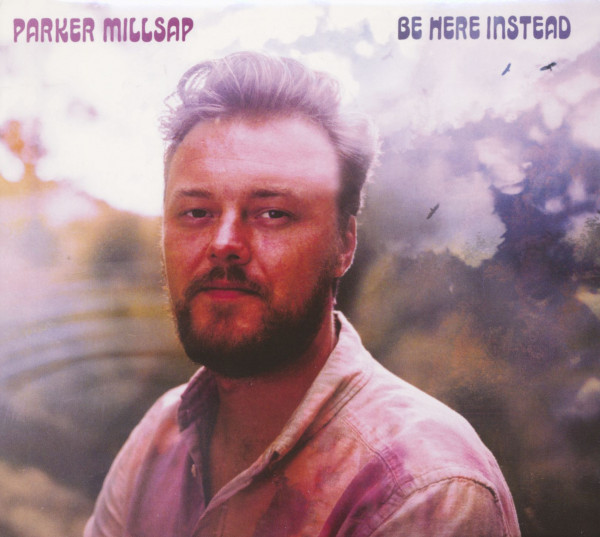 Parker Millsap: Be Here Instead (CD)

Exciting fifth album from the Nashville singer/songwriter, produced by John Agnello (Kurt Vile, Sonic Youth, Waxahatchee) and featuring influences ranging from JJ Cale to Sly Stone to Americana and AOR. Oklahoma singer / songwriter Parker Millsap's fifth album is called Be Here Instead and was born of a wild mix of instinct, ingenuity and joyfully determined nonconformism.

Formerly more active with guitar and notebook, the Nashville-based artist now followed his curiosity to other forms of expression, experimenting with everything from piano to effects pedals to old-school drum computers (a fascination inspired in part by Sly Stone and JJ Cale in the early '70s). Produced by John Agnello (Kurt Vile, Sonic Youth, Waxahatchee), Be Here Instead was recorded primarily live with Millsap's full band and marks a stylistic departure from the raw and energetic folk of his previous albums, including 2018's acclaimed Other Arrangements and 2016's The Very Last Day (nominated for an Americana Music Association Award for Album of the Year).

With its adventurous but impeccable sonic palette, the album equalizes all manner of genres, at one point even offering what Millsap aptly calls disco-Americana showtune.

is an American singer-songwriter from Purcell, Oklahoma, singer, guitarist and harmonica player. His first CD was released in 2012 on Okrahoma. 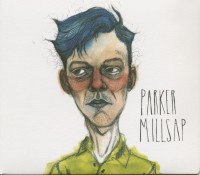 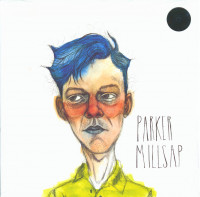 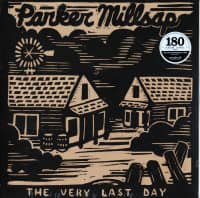 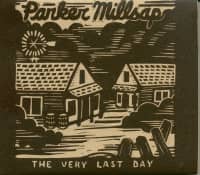