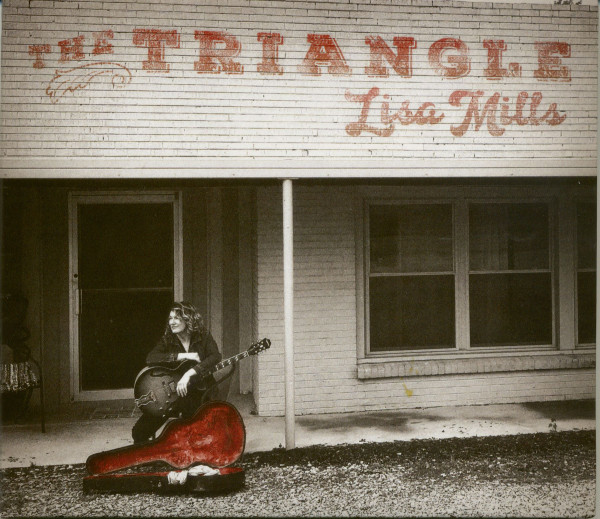 (BMG Rights) 14 tracks.
Triangle is full of wonderous story-telling music from the triangle that is Memphis, Muscle Shoals and Jackson, Mississippi. As Mills traveled on her musical journey, she recorded songs that were originally recorded in each city she visited and became one with the songs she recorded along the way. Mills brings her own unique interpretation to 'Greenwood, Mississippi,' along with the rest of the songs on the album.

The album features historic and local musicians backing Lisa on the songs that were brought forth in each locale.