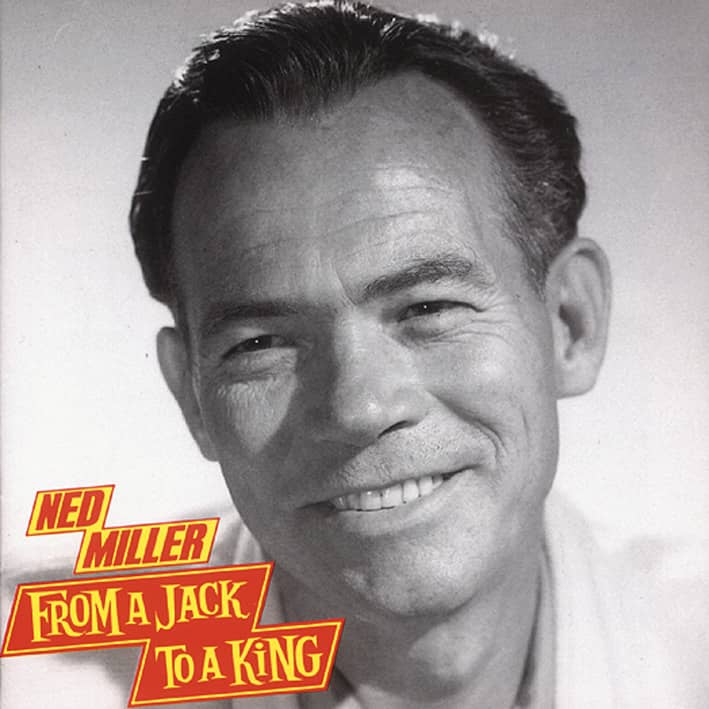 Filter
Close filters
No results were found for the filter!
Ned Miller: From A Jack To A King (CD) Art-Nr.: BCD15496