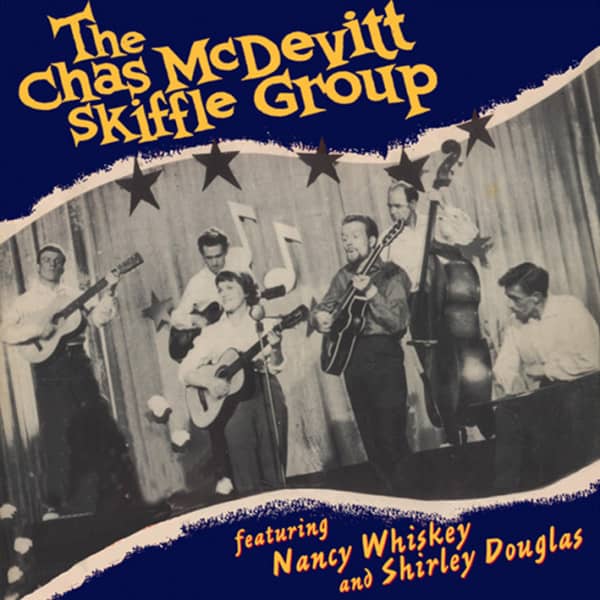 Like its near-relation, Rock 'n' Roll, Skiffle came like a breath of fresh air to the British pop music scene in the 1950s. Drawing inspiration mostly from folk, country and blues music, the commercial skiffle groups soon became role-models for every teenager in the country, and washboards, tea-chests and guitars were soon in short supply. Some skifflers were purists, like Ken Colyer, some, like the Vipers, were enthusiastic amateurs when they first stepped into a studio, but the Chas McDevitt group was popular in style, professional in approach and almost scholarly in their knowledge of the roots music that made up their repertoire.

Despite being signed to Oriole, one of the smallest labels in the business, the Chas McDevitt group met with almost instant success in the UK and USA with their first outing, Freight Train. They followed this hit with a succession (if not always successful) string of singles, which nearly always showed originality, even in their treatment of the old traditional songs. For the first time on one album here are all of the
Chas McDevitt Skiffle Group's recordings for Oriole, featuring both Nancy Whiskey and Shirley Douglas. Also included are several recordings made for the Oriole subsidiary, Embassy (which sold 'two hits for less than the price of one' in Woolworth’s stores) on which you will hear Chas and the group 'cover' their own hit record together with those by Lonnie Donegan and the Vipers. Whether you're planning a Skiffle Party or some serious musical research on the Roots of British Rock, this album is the Real Thing!