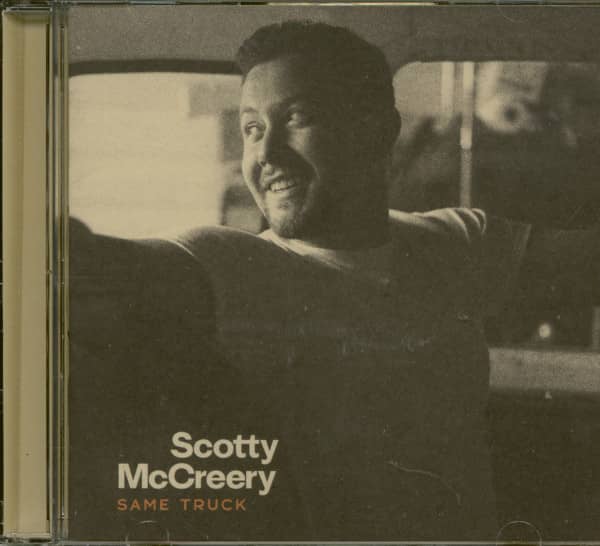 ​(Triple Tigers Records) 121 tracks
McCreery's fifth studio album, being released via Triple Tigers, features 12 songs, including his Top 15 single "You Time" and another recently released song, "Why You Gotta Be Like That." In fact, it was the release of that song on July 16, a press release explains, that caused pre-sale information for the record to leak, prompting McCreery to move the announcement of the album - initially planned for August - up a few weeks. 2021 release, the fifth album from the country singer and American Idol winn

In the five years since he released his last album, the now-24-year-old, McCreery, grew up, built a life outside the spotlight, left college, performed around the world, lost one record deal and gained another, released a book, moved to Nashville, and more. In September, he proposed to his long-time girlfriend Gabi Dugal in the mountains of North Carolina. All of these experiences serve as the foundation of Seasons Change.

“In the last five years, I have grown from a teenager to a man, moved out on my own, lost my grandfather, proposed to the love of my life, and learned more about myself than I could have imagined,” said McCreery. “This all shows up in the 11 songs on Seasons Change, and I cannot wait to share this music with my fans after such a long time between releases.” 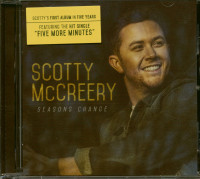