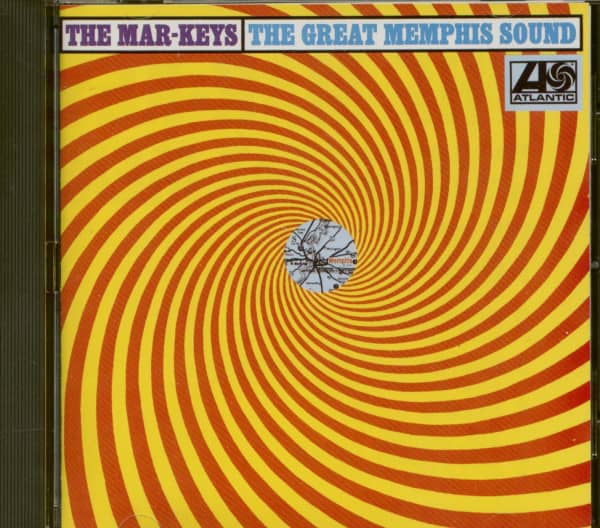 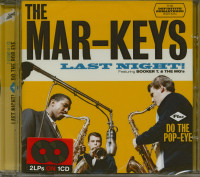 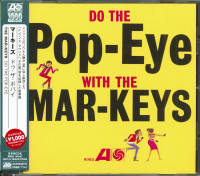 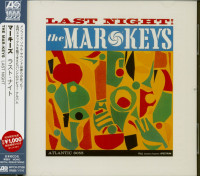 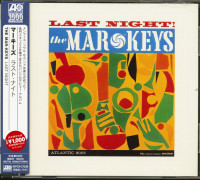 Tracklist
Mar-Keys, The - The Great Memphis Sound (CD) CD 1
01 Honey Pot
02 Plantation Inn
03 I've Been Loving You Too Long
04 Cleo's Back
05 Grab This Thing
06 Philly Dog
07 Walking With The Duke
08 The Girl From Ipanema
09 In The Mood
10 Dear James Medley I'll Go Crazy, Papa's Got A Brand New Bag, I Got You
Funktionale