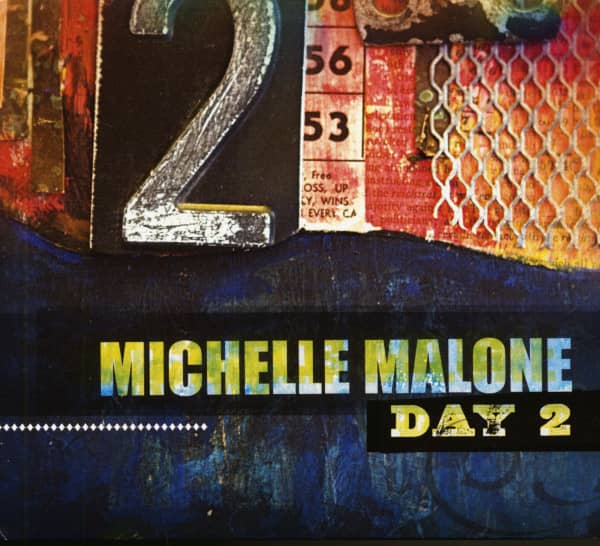 Michelle Malone is an American singer-songwriter, guitarist and producer. Born and raised in Atlanta, Georgia, she began performing in bands and writing songs as a teenager. After performing in parts of Atlanta, she first signed with Arista Records. Soon after, she released an album titled Relentless with her band Drag the River. She also collaborated with The Harshed Mellows and wrote the song U.S. Blues for the tribute album Deadicated. She changed labels again and went to Velvet Records, but decided to start her own record company, SBS Records. 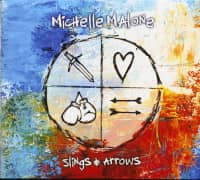