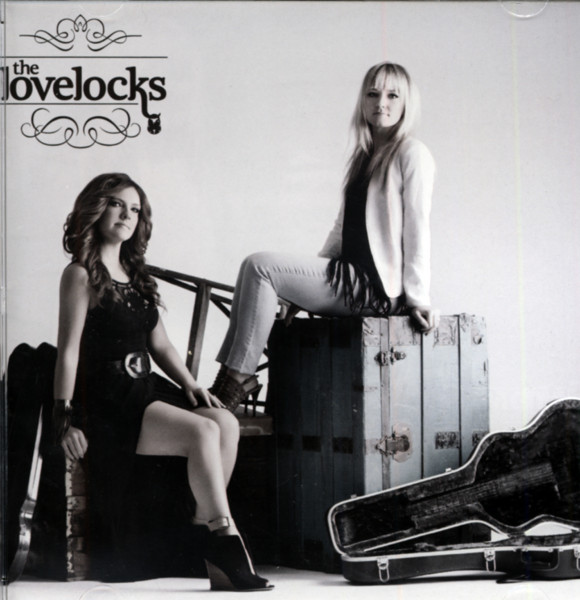 (2015/Sony Australia) 18 tracks on the CD and 18 tracks on the DVD, reigning ACM 'Male Vocalist of the Year' Jason Aldean is back with his highly anticipated sixth album 'Old Boots New Dirt.' The new album contains the first single 'Burnin' It Down' with the 15-track album boasting pop production and catchy hooks, thanks to producer Michael Knox. 'With this new album, it's definitely the same old me. But, I like to mix things up and try new sounds and go into territory I've never explored before, so I do a little bit of that too,' says Jason. 'That's why I named the album Old Boots, New Dirt... I'm almost 10 years into this crazy ride, but in a lot of ways, I feel like I'm just gettin' started.'