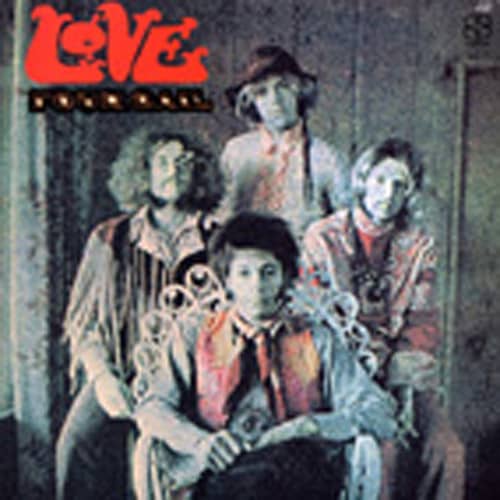 As Arthur Lee entered the studio to begin the sessions for 1969's Four Sail, he was the only remaining band member from the previous three LPs' lineups. Enlisting the aid of Frank Fayad on bass, George Suranovich and Drachen Theaker on drums and Jay Donnellan on guitar, Lee launched a marathon recording session. Elektra culled through the session tapes, selecting the best songs for inclusion on the album. With the exception of 'Singing Cowboy,' which he co-wrote with Donnellan, all tracks were penned by Lee.

Per his usual approach, the songs encompass a wide array of styles and influences, from the marching folk-rock opener 'August' to 'Robert Montgomery,' which comes off like 'Eleanor Rigby''s electrified cousin. Donnellan's lead guitar lines shine throughout, particularly on album closer 'Always See Your Face.' This track came to belated prominence through its inclusion in the soundtrack for the film 'High Fidelity.' Speaking of soundtracks, Four Sail perfectly captures its moment in time, as the 60s were about to give way to the 70s and rock was on the cusp of another decade of experimentation. This definitive Sundazed reissue was sourced from the absolute original Elektra analog session tapes and is high definition vinyl for all your high fidelity needs. 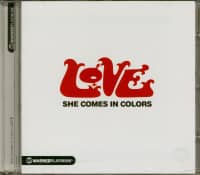 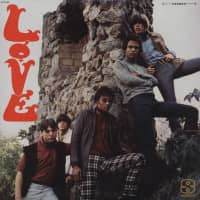 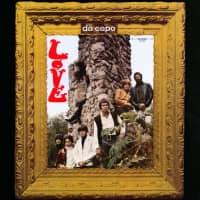 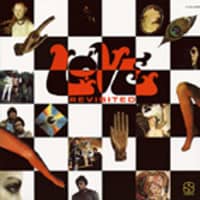