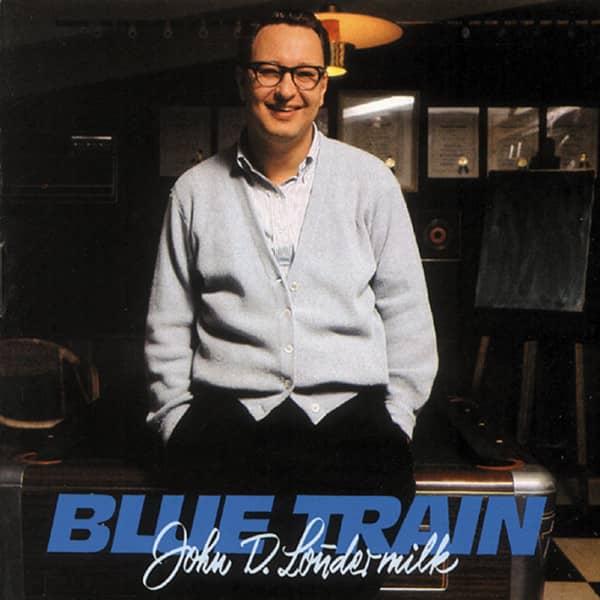 John D's pop-country recordings from the Sixties for RCA. He was writing some of the greatest songs in country music, and saving a few for himself. 26 songs include Google Eye, Darlin' Jane, Road Hog, He's Just A Scientist (That's All), Big Daddy, and the original of Bad News.

John D. Loudermilk, a Nashville Songwriters Hall of Fame member whose hits included 'Abilene,' 'Waterloo,' 'Indian Reservation,' 'Tobacco Road' and 'Then You Can Tell Me Goodbye,' died on Wednesday, September 21, 2016 at his home in Christiana, Tennessee. He was 82.

He first realized his talent for songwriting in 1955 when a poem he had written, 'A Rose And A Baby Ruth,' found its way to singer George Hamilton IV. Hamilton turned it into a Top 10 pop hit in 1956 and would go on to record such Loudermilk-penned classics as 'Abilene' and 'Break My Mind.'

Loudermilk also had some success as a recording artist in his own right. He recorded under the pseudonym 'Johnny Dee' for the Colonial label soon followed by a minor Pop hit in 1956 with his song, 'Sittin’ In The Balcony' that also became a top Pop smash for Eddie Cochran in 1957. He also had five singles on the Country charts, the highest one being the Top 20 'That Ain’t All.'

John D. was a cousin of the Louvin Brothers, Ira & Charlie Louvin, whose original family name was also Loudermilk.

He had signed to Columbia, Nashville, in 1958 and recorded five singles unsuccessfully before his song 'Waterloo' became a hit on Columbia for Stonewall Jackson. Jackson had his first No.1 hit with Loudermilk’s 'Waterloo,' co-written with Marijohn Wilkin. Loudermilk moved to RCA Victor in 1961 which became another huge step in his musical career.

His song 'Then You Can Tell Me Goodbye' was a No. 1 Country smash for Eddy Arnold and also a Top 10 Pop hit for The Casinos. Ernie Ashworth had the biggest hit of his career with Loudermilk’s 'Talk Back Trembling Lips.' Other notable songs by Loudermilk include 'Sad Movies Make Me Cry,' 'Bad News,' 'Ebony Eyes' and 'I Wanna Live.'

The original Loudermilk composition 'The Lament Of The Cherokee Reservation Indian' became 'Indian Reservation' and a huge Pop hit for Paul Revere & the Raiders and Don Fardon 1970-1971. The song was covered by several artists, incl. the UK Punk band 999. Tim McGraw used a full chorus line of 'Indian Reservation' at the end of his Country hit 'Indian Outlaw' in 1994.

Loudermilk left RCA Records in 1971 to sign with Warner Brothers and was inducted into the Nashville Songwriters Hall of Fame in 1976.

He died on September 21, 2016 from bone cancer in Christiana, Tennessee. 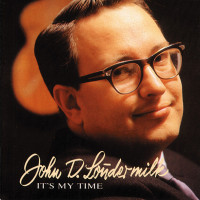 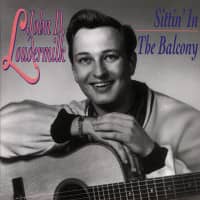