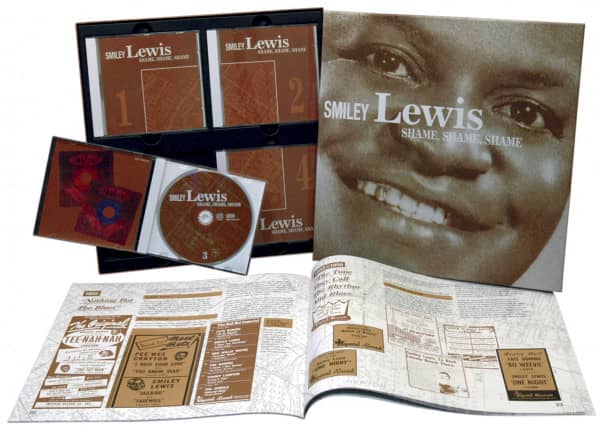 As essential as the Fats Domino set, this is everything that the hard luck New Orleans bluesman cut in his short life.Smiley Lewis had one of the great blues voices, and some of the best songs and best arrangements from the '50s. Included are all of Smiley Lewis' Imperial recordings, as well as the DeLuxe, OKeh, Dot and Loma sessions, recorded between 1947, and 1965. All the hits are here, of course:
Shame Shame Shame, I Hear You Knockin', Big Mamou, plus the originals of Blue Monday and One Night, and much, much more. 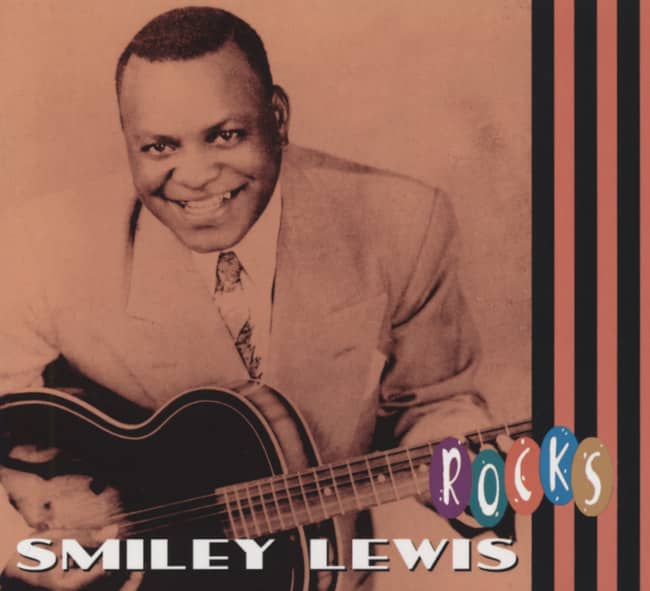 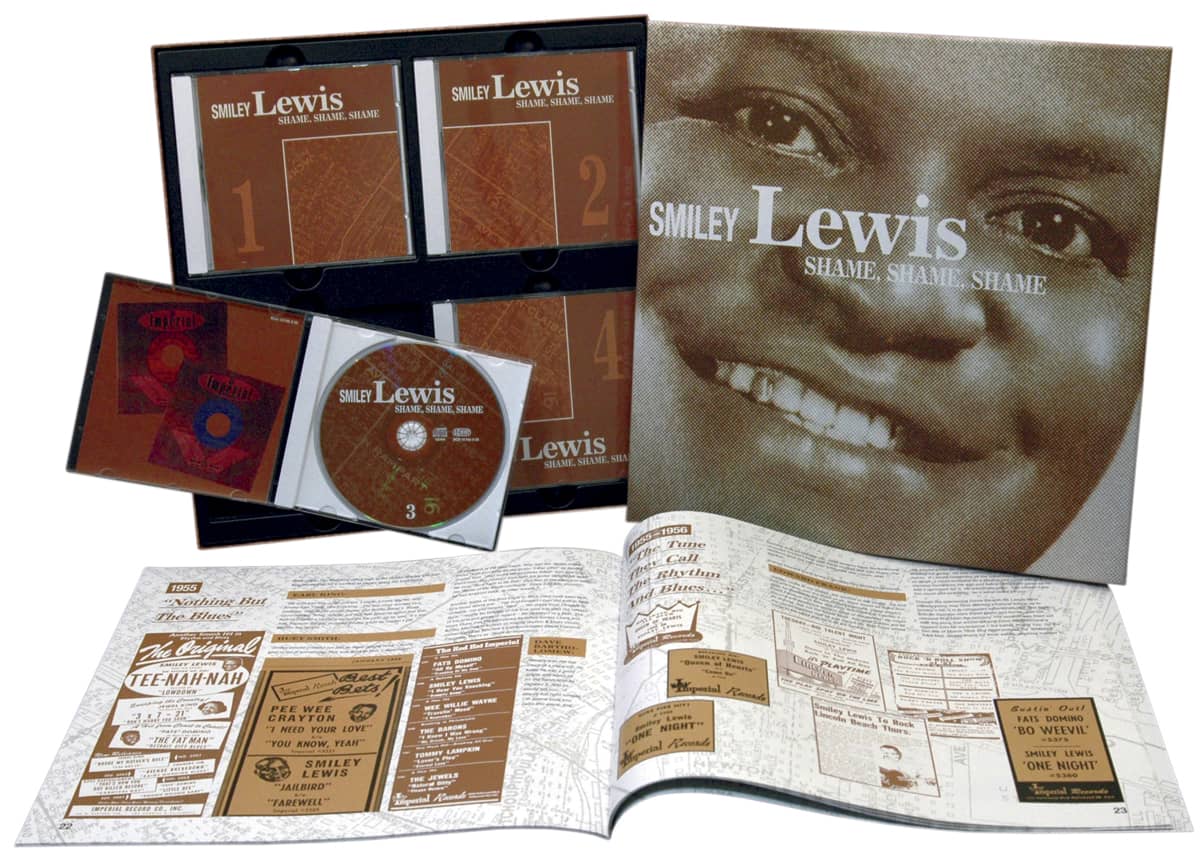 This is even more essential than Fats Domino!!! 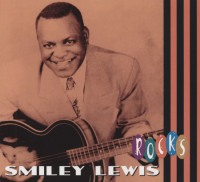 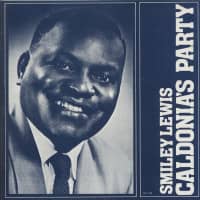 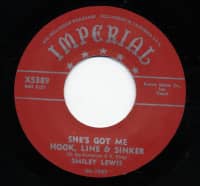 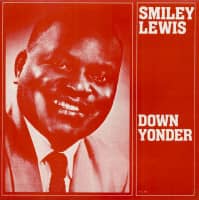