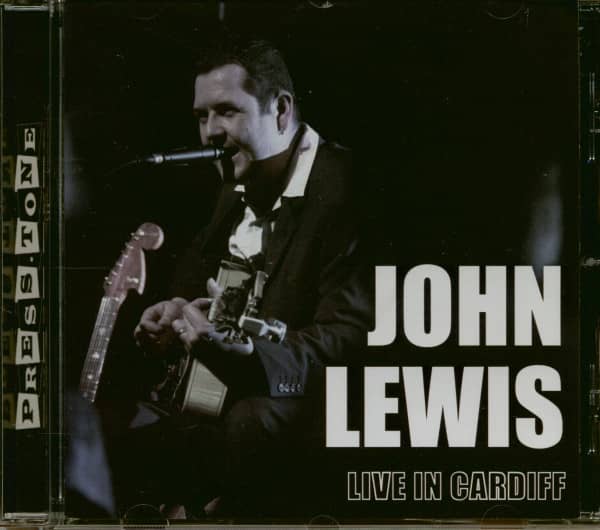 (PRESS-TONE) 16 tracks (48:56)
In this world of technology, gadgets, backing tracks a contrived hands it is refreshing to hear a man and his guitar in perfect harmony. John Lewis is one such man with his powerful distinctive voice. John (aka Johnny Bach) is also well known for his Rockabilly hands, but when going solo he crosses many (roots) music styles with ease. feeling and energy. Armed with a semi-acoustic guitar (which he sure knows how to use), a 15 watt valve amp that only has tone and volume controls and an echo pedal.

John's kick ass Stompin' Board (made from wood salvaged from a skip and "borrowed" British Airways headphones used as the pick-up and held in place with a washing up sponge!) combines well with his vocals and pickin' to make an unbelievable, full and unique sound. Here's a selection recorded (with no doctoring afterward) at a live gig in Cardiff, Wales. So sit back, pin back yer lugholes and enioy one of South Wales' greats. 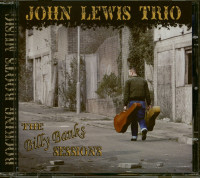 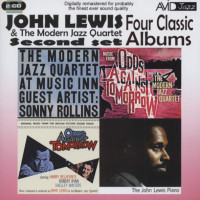 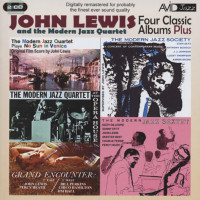 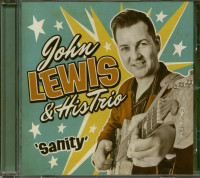