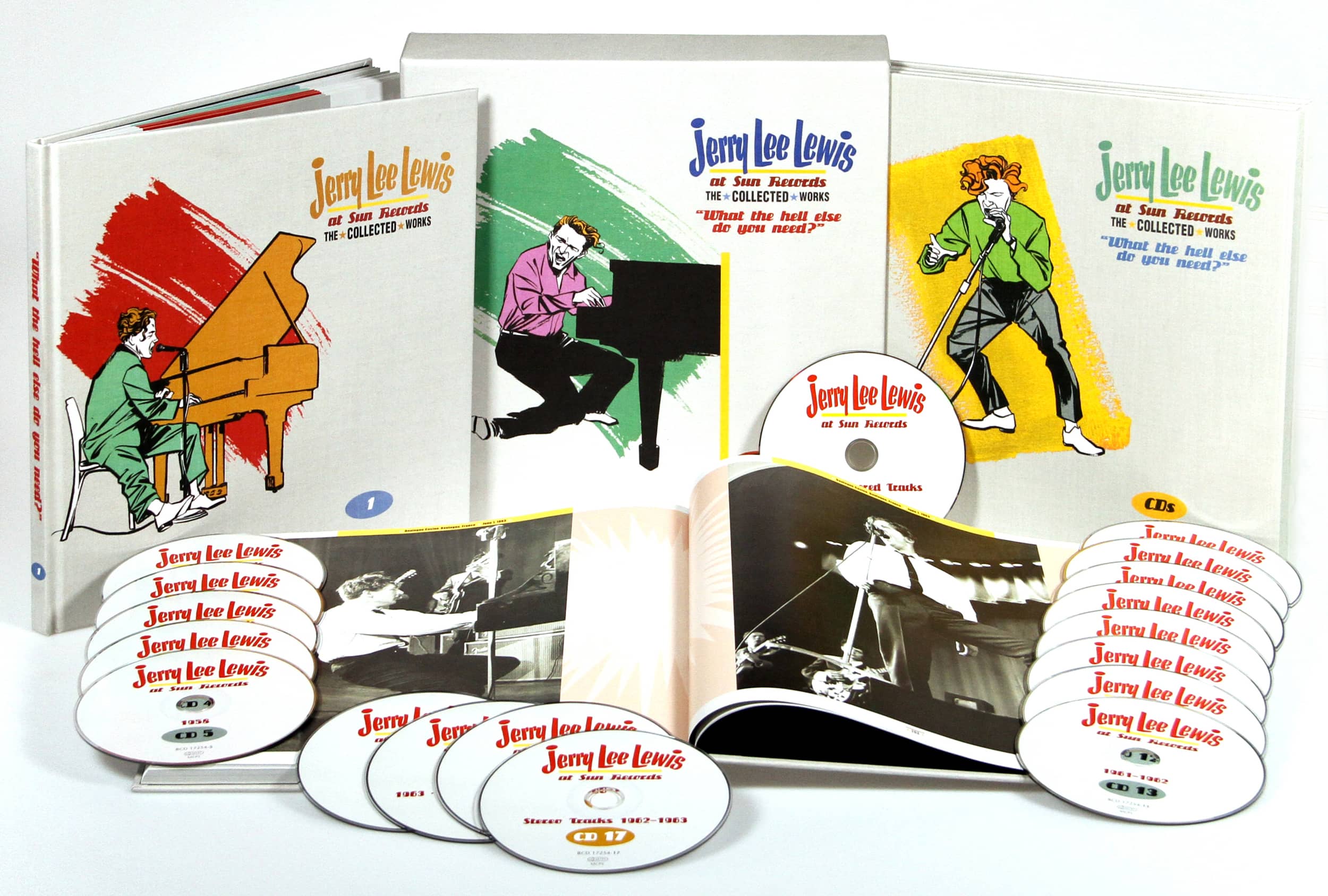 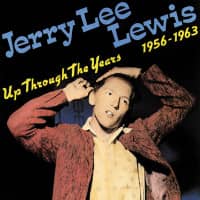 Tracklist
Lewis, Jerry Lee - Who's Gonna Play This Old Piano - Sometimes A Memory Ain't Enough CD 1
01 Who's gonna play this old piano
02 She's reachin' for my mind
03 Too many rivers
04 We both know which one of us was wrong
05 Wall around heaven
06 No more hanging on
07 Think about it darlin'
08 Bottom dollar
09 No traffic out of abilene
10 Parting is such sweet sorrow
11 The mercy of a letter
12 Sometimes a memory ain't enough
13 Ride me down easy
14 Mama's hands
15 What my woman can't do
16 My cricket and me
17 I'm left, you're right, she's gone
18 Honky tonk wine
19 Falling to the bottom
20 I think i need to pray
21 The morning after baby let me down
22 Keep me from blowing away