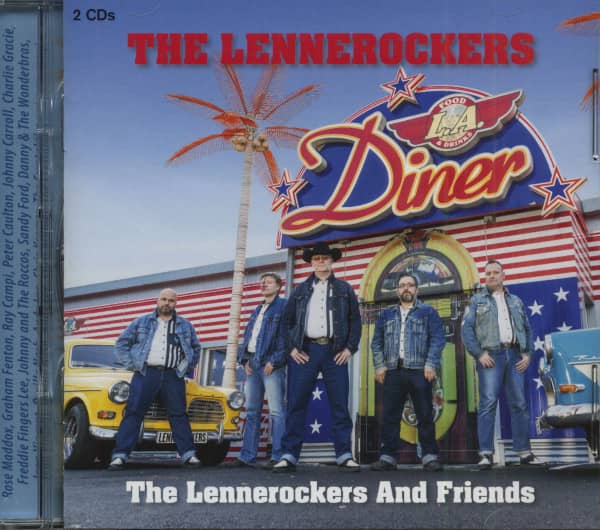 P Secure bonuspoints now
Description
Learn more about The Lennerockers
Review 0
Description
(AGR Music) 38 tracks In 1992 there were some significant events: On January 1, the law on Stasi... more
Close menu

(AGR Music) 38 tracks
In 1992 there were some significant events: On January 1, the law on Stasi documents took effect in Germany, the foreign and finance ministers of the EU member states signed the Maastricht Treaty, the TV station Arte went on air, the first Bravo Hits sampler came out and The Lennerockers released their first "...and Friends" CD!

The CD quickly achieved cult status within the rock 'n' roll scene. Volume 2 followed in 1997, which was no less successful.
Both CDs have not been available for years, but the Rock 'n' Roll community still had the desire to buy the discs and sometimes paid horrendous prices for used copies. No wonder, because after all the CDs contain titles like "Chills" with Freddie Fingers Lee, "Sweet Love On My Mind" with Sandy Ford, "Rockin' Pneumonia And The Boogie Woogie Flu" with Charlie Gracie or the latest recordings of Rose Maddox and Johnny Carroll.

Now both original albums are released together as a digitally remastered 2CD version - and in addition to the 28 songs already included on the original albums, there are 10 bonus tracks on the double CD, including "Home of The Blues" with Peter Caulton, "Tear It Up" with Graham Fenton and "White Mice, Pink Elephants and Strong Brown Liqueur" in a re-recording with German band Danny And The Wonderbras. 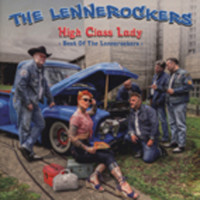 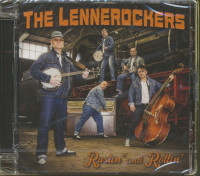