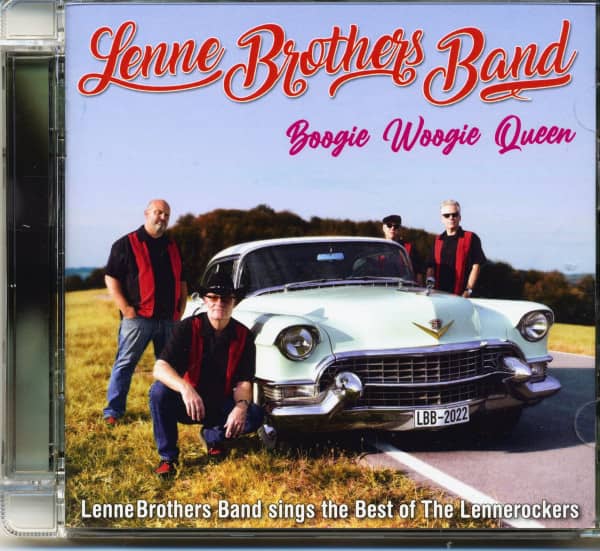 The LenneBrothers Band is finally back - with 15 newly recorded classics from the band's long history. If the predecessor band The Lennerockers is added, with which the Brothers, founding members Stefan Teddy and Michael Ele Koch were already active since 1984, the revival rock'n'roll formation from Hagen-Hohenlimburg on the eponymous Lenne is already approaching its 40th anniversary. Rock'n'roll, rockabilly and country with distinctive piano playing, well over 2,500 concerts in over 20 countries, a Guinness Book record entry, disbanded since 2016 and continuing under the new name LenneBrothers Band - it looks like this success story could go on for a long time.

To this day, classics of the Lennerockers era, some of them recorded 35 years ago, are an important part of every live show, and so it made sense to re-record twelve original compositions by the Lenne brothers, including the never-before-released Guys Like You, as well as three selected cover songs in modern top quality. LenneBrothers Band sings the Best of The Lennerockers is thus the meaningful subtitle of the album, whose title track Boogie Woogie Queen in turn already counts over 10 million YouTube views across versions.

As a worthy successor to the best-of High Class Lady, Boogie Woogie Queen is not only the most mature in terms of sound, but certainly also the most emotional record of the LenneBrothers Band. 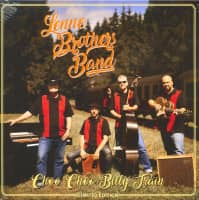 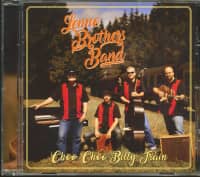 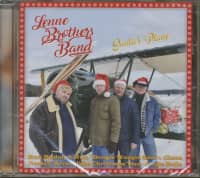 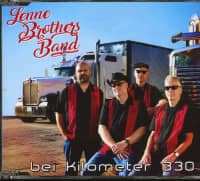