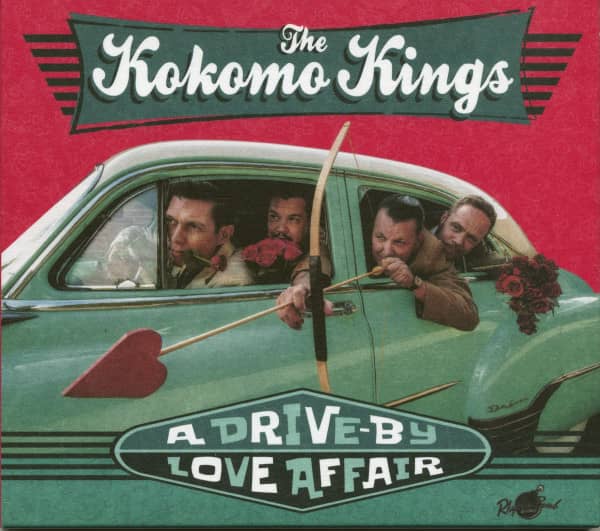 It's nice how the cover artwork this time sums up the sly charm of the increasingly successful quartet. Slightly elegant and at the same time casually tousled, nerdy but also cool, the KOKOMO KINGS' 'role-modelling' is certainly also a major factor in their success: their charismatic live presence is attracting more and more fans across Europe. The musical recipe is once again raised to the next level on the fourth longplayer. Conceived in the rumbling, creaky sound of the 30s, yet produced completely to the point, the twelve new songs only show once again how ingeniously the KOKOMO KINGS concoct their minimalist hits that hit the mark in under three minutes from the age-old ingredients of blues, boogie and rock'n'roll.

. The team around songwriter and bassist MAGNUS LANGHAMMAR and the award-winning guitarist RONNI BUSACK-BOYSEN let the dance floor smoke from the first beat and add a lot of charm and humour. Even before the old blues audience had the band halfway on their radar, they have already won the genre a new generation of fans. 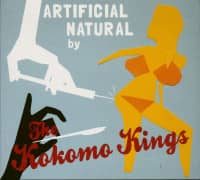 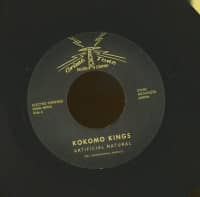 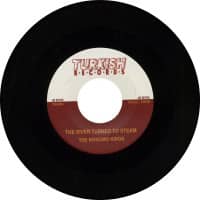