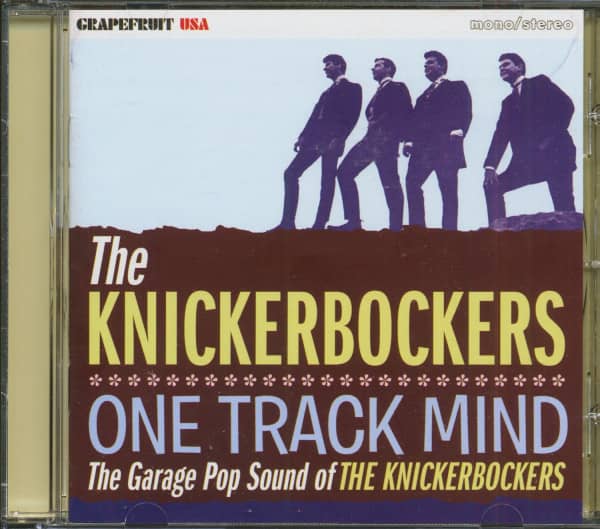 $47.44
One Track Mind - The Garage Pop Sound Of The Knickerbockers (CD) 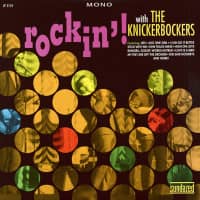 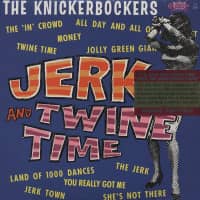 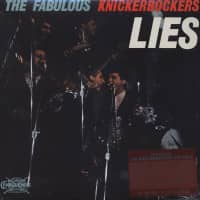 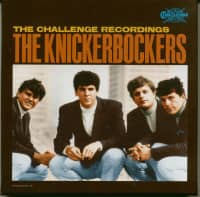 Tracklist
Knickerbockers, The - One Track Mind - The Garage Pop Sound Of The Knickerbockers (CD) CD 1
01 One Track Mind
02 Rumors, Gossip, Words Untrue
03 What Does That Make You
04 She Said Goodbye
05 I Love
06 Lies
07 Can't You See I'm Tryin'
08 Sweet Green Fields
09 Guaranteed Satisfaction
10 Love Is A Bird
11 High On Love
12 Stick With Me
13 I Can Do It Better
14 Just One Girl
15 I Must Be Doing Something Right
16 Chuck Berry Medley: Johnny B. Goode-Roll Over Beethoven-Sweet Little Sixteen-Johnny B. Goode
17 All Day And All Of The Night
18 Come On And Let Me
19 She's Not There
20 They Ran For Their Lives
21 We Got A Good Thing Goin'
22 Money (Thats's What I Want)
23 Please Don't Fight It
24 The Coming Generation
25 Like Little Children
26 You Really Got Me
27 Give A Little Bit
28 Please Don't Love Him
29 You're Bad
30 My Feet Are Off The Ground