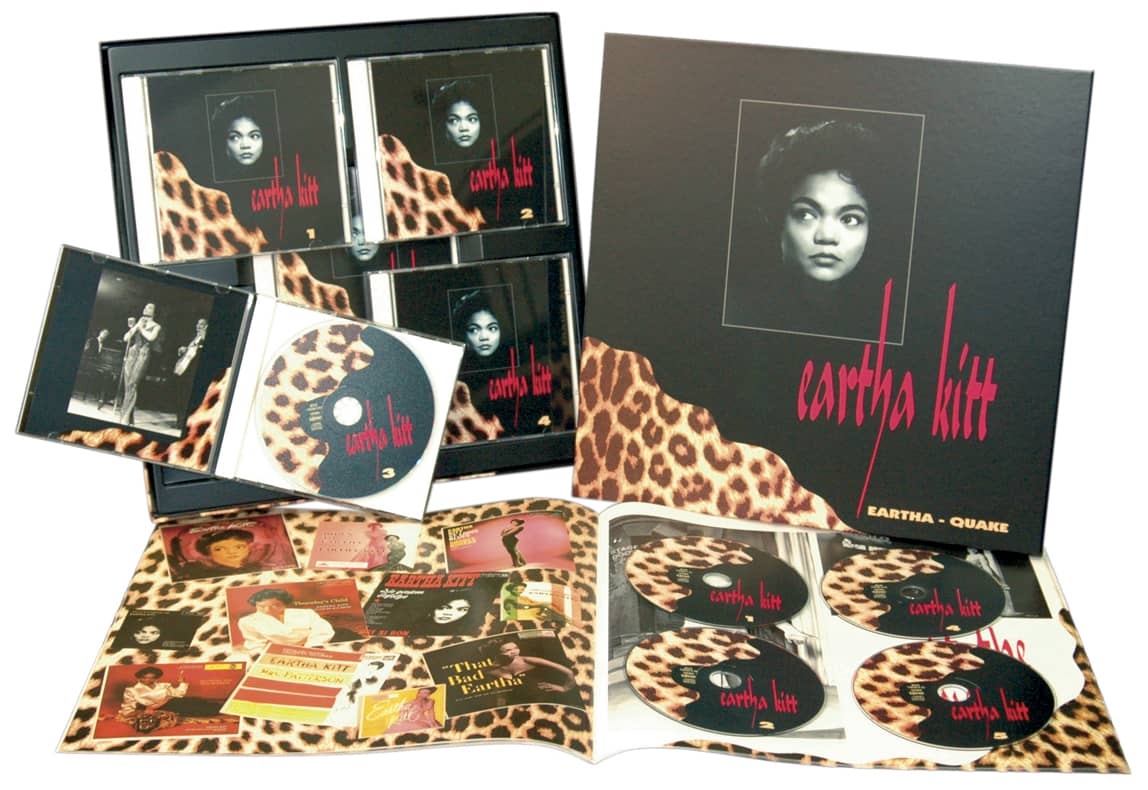 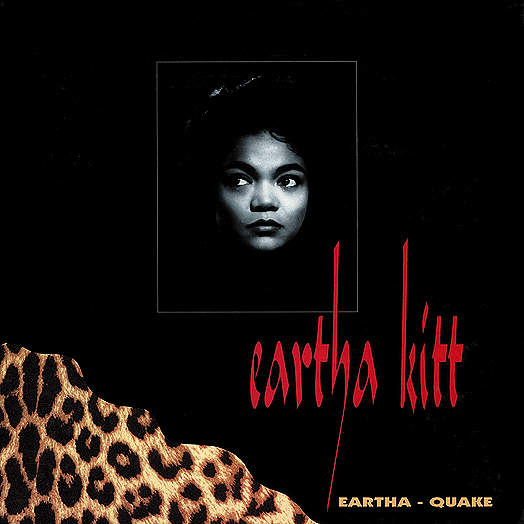 5-CD box (LP-size) with 40-page book, 132 tracks. Playing time approx. 380 mns. She truly needs no introduction. All we need to tell you is that this collection includes everything from Eartha's first decade as a recording artist: the...
$107.45
more details
Sound sample
Eartha Kitt: Live At The Cheltenham Jazz Festival (CD) Art-Nr.: CDSN6525