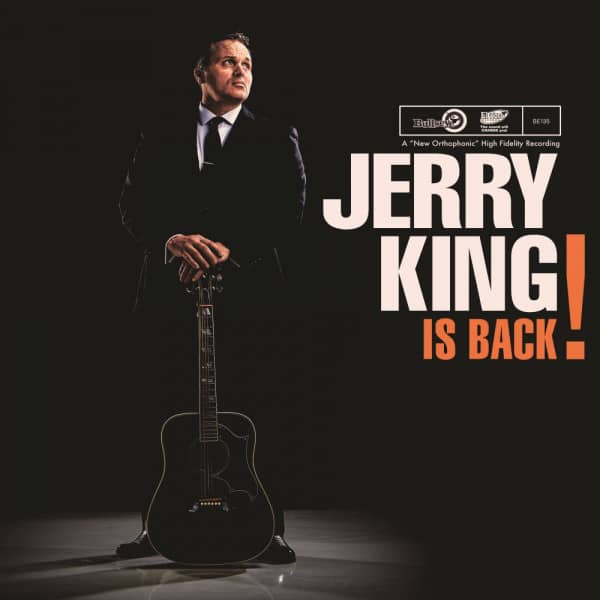 Hello, I'm Jerry King. Well, that's my stage name. Anyway, Jerry King and the Rivertown Ramblers began way back in 2003. We self-released two records on our own in 2003 and 2004. We then had the sincere honor of releasing "A Date With" and "Ocala Baby" on El Toro Records in 2006 and 2009, respectively.

So, what have I been up to over the last decade? Well, these recordings are the sum of my musical endeavors. I won't say the recordings are great or even good. That is for each listener to decide. All I can do is try to do well writing, playing, and singing.
I do not think there is necessarily a formula for making good music. I do believe that good art is based in suffering as it is the baseline condition of mankind. The threat of suffering is what motivates us to get up in the morning and do the things we have to do. Sometimes, it motivates us to do things we regret. Suffering is self-evident in the bad times and casts its terrible shadow on the good. No one is immune. We all understand it. It binds us together.

Music has always been my refuge. I connect to music on a level that some would refer to as spiritual or, if you like, deeply emotional. That is what made me want to play and sing. I wanted to understand the magic. I am still chasing the magic, and I am grateful every time I get a glimpse. That is why I relish the opportunity of making original music with my friends above any other musical venture. I love creating and recording original music because there is a chance our creation will connect in that magical way with someone, maybe you. I know that I am reaching out. 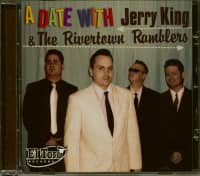 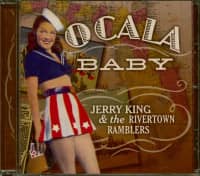 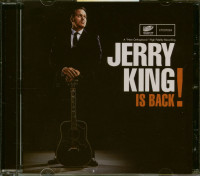