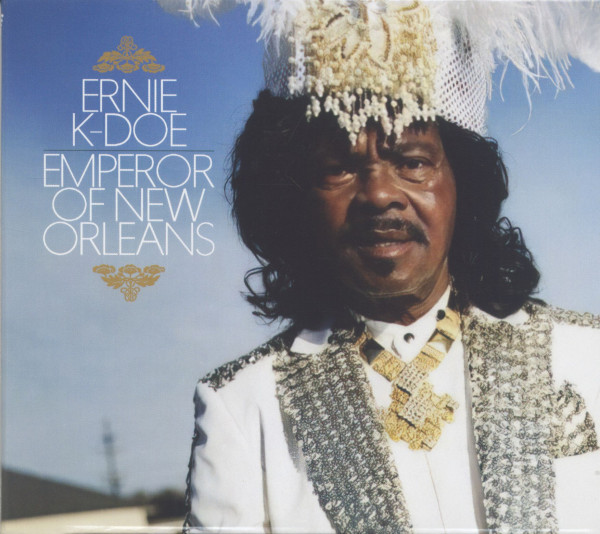 A collection of greatest hits, b-sides and previously unreleased tracks. The only K-Doe collection available. Produced by Allen Toussaint with the assistance of The Meters. You can't think of Ernie K-Doe without thinking of "Mother-In-Law," his 1961 chart hit and the only pop hit on his resume.

As this disc proves, K-Doe recorded many great songs. Those unfamiliar with K-Doe's career will undoubtedly be blown away by "A Certain Girl" and "'Tain't It the Truth," two classics of New Orleans R&B Toussaint's soulful, infectious arrangements beautifully complement K-Doe's eccentric vocals, taking the singer through the twisted history of Southern soul, from the mud-burning Memphis sound of Stax ("Who Ever's Thrilling You Is Killing Me") to the Crescent City funk of the Meters ("Lawdy Mama") and beyond.

What K-Doe lacks as a traditional singer, he more than makes up for as a pure entertainer, and it's impossible to imagine that tracks like the sex-crazed "Here Come the Girls" could have gained such libidinous transcendence in the hands of a more conventional performer. 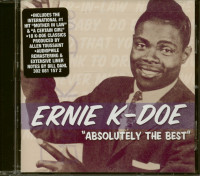