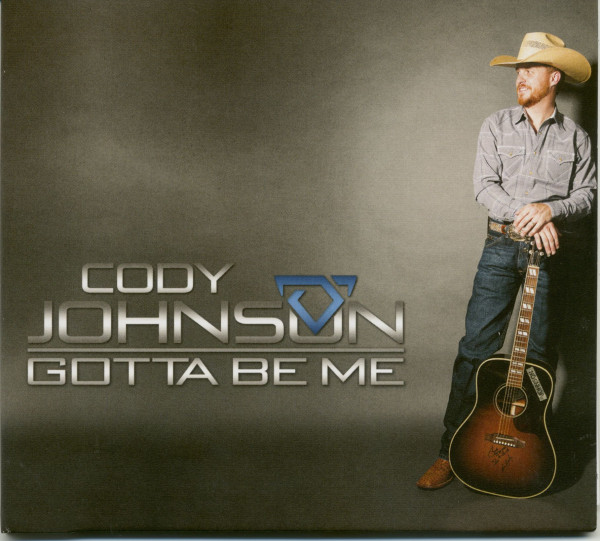 Cody Johnson: Gotta Be Me (CD)

(2016/Cojo Music) 14 tracks.
2016 album from the country singer/songwriter. Produced by Trent Willmon, Gotta Be Me is loaded with solid country instrumentation and winsome melodies. In the first minute alone, Johnson paints himself as a cowboy, raised on outlaw country, who drinks too much, fights too much and won't apologize for having an opinion. By the time the 14-track journey is over, he's shared his rodeo history in 'The Only One I Know (Cowboy Like),' demonstrated his woman's influence in 'With You I Am' and paid homage to his gospel heritage in 'I Can't Even Walk.' Johnson delivers it all with a powerful, smoky baritone and an uncanny confidence. 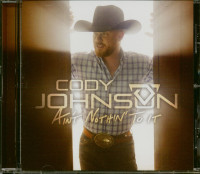