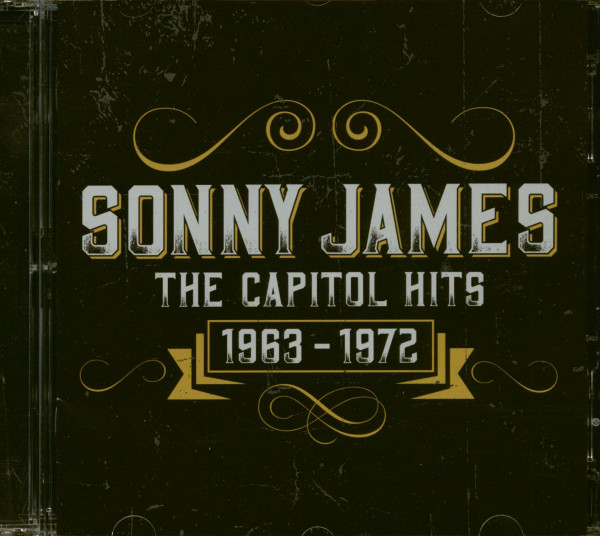 (Hump Head Records) 50 tracks
Known as the Southern Gentleman, because of his quiet and polite persona, Sonny James was one of the classiest country-pop vocalists of the 1960s and 1970s. 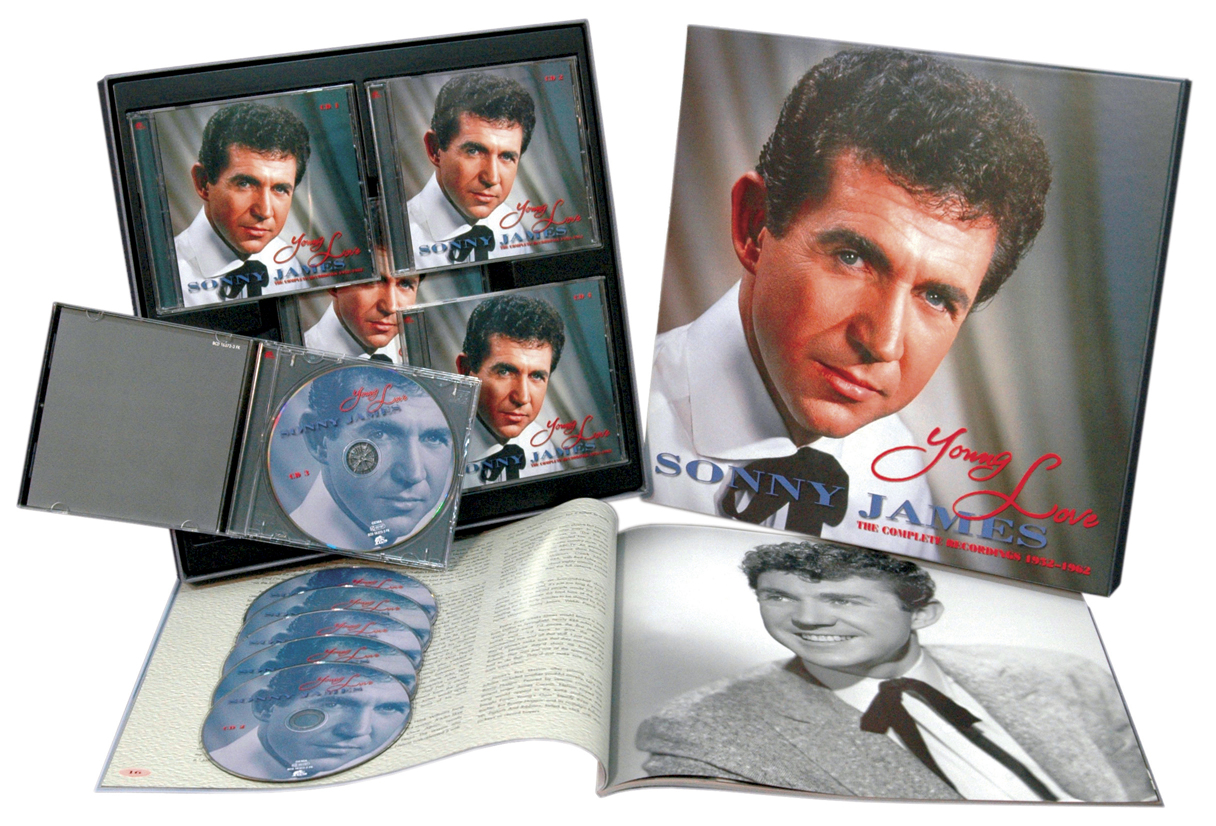 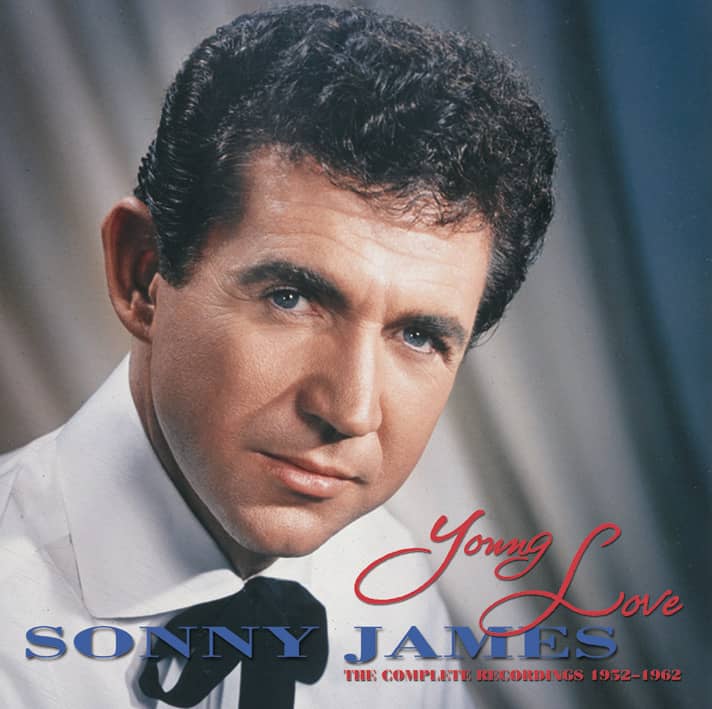 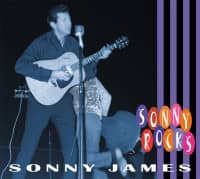 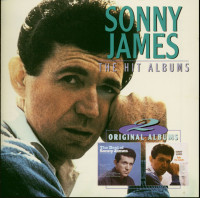 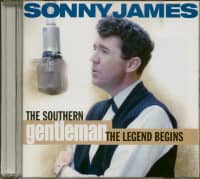