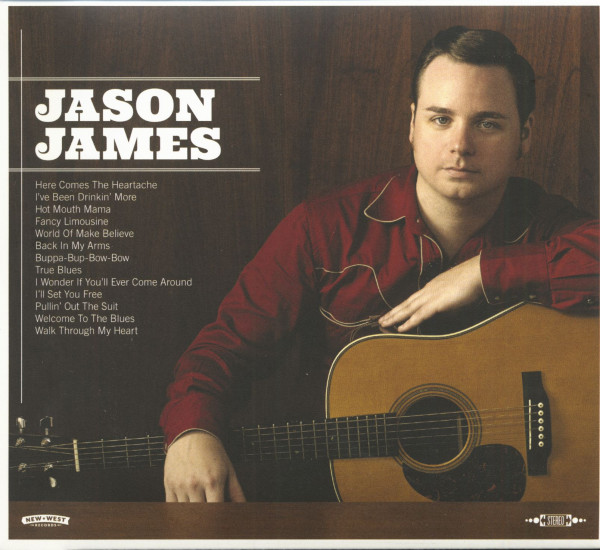 (2015/New West) 13 tracks, debut of the Texan Country musician Jason James, coming up with a mixture of traditional styled Honky Tonk songs, Country Rock and ballads! All 13 tracks were written by the artist himself! 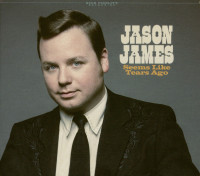 Tracklist
James, Jason - Jason James CD 1
01 Here Comes The Heartache
02 I've Been Drinkin' More
03 Hot Mouth Mama
04 Fancy Limousine
05 World Of Make Believe
06 Back In My Arms
07 Buppa-Bup-Bow-Bow
08 True Blues
09 I Wonder If You'll Ever Come Around
10 I'll Set You Free
11 Pullin' Out The Suit
12 Welcome To The Blues
13 Walk Through My Heart
Funktionale