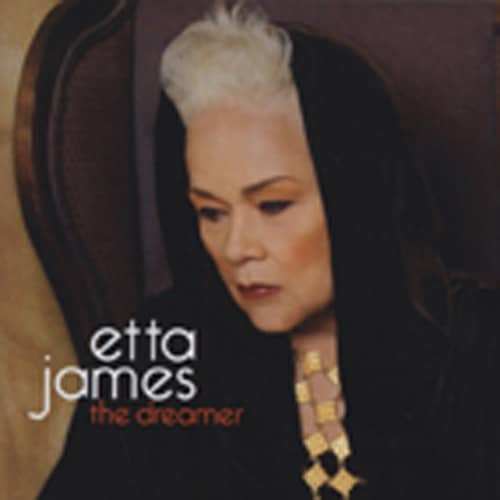 P Secure bonuspoints now
Description
Learn more about Etta James
Review 0
Description
Etta James died January 20, 2012. She will be remembered as one of the greatest vocalists of her...more
Close menu

Etta James died January 20, 2012. She will be remembered as one of the greatest vocalists of her generation and for her r&b anthem, 'At Last'. 'The Dreamer' will remain her last studio album, recorded although she was diagnosed with Alzheimer, and leukemia. It shows her in good spirits. A moving musical legacy of the famous rhythm and blues singer. 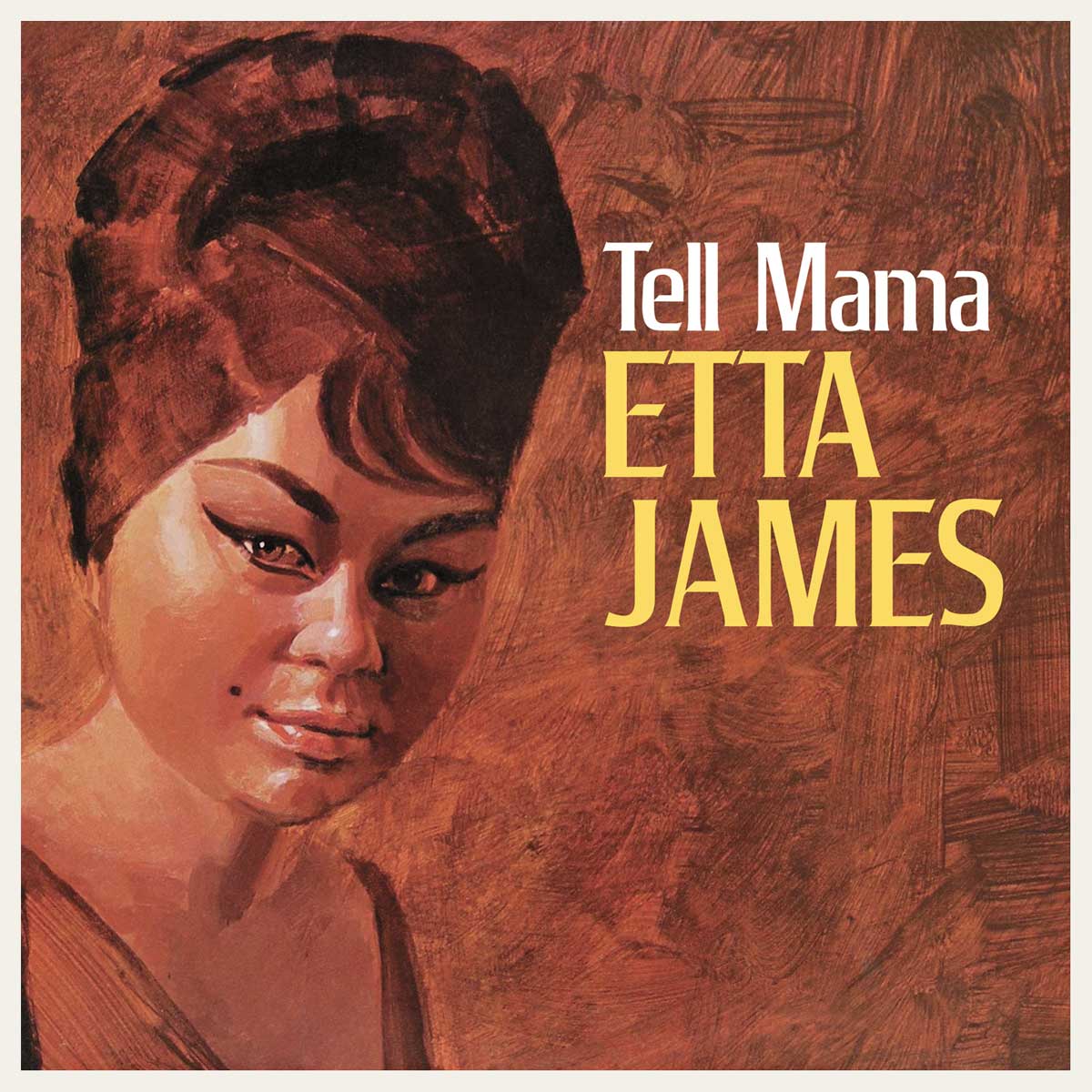 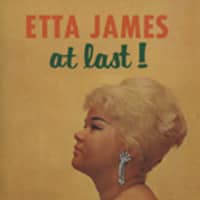 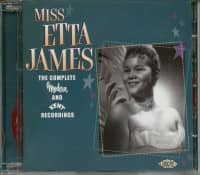 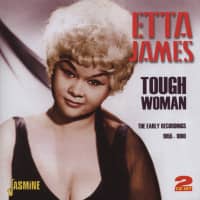 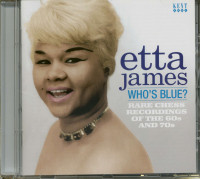