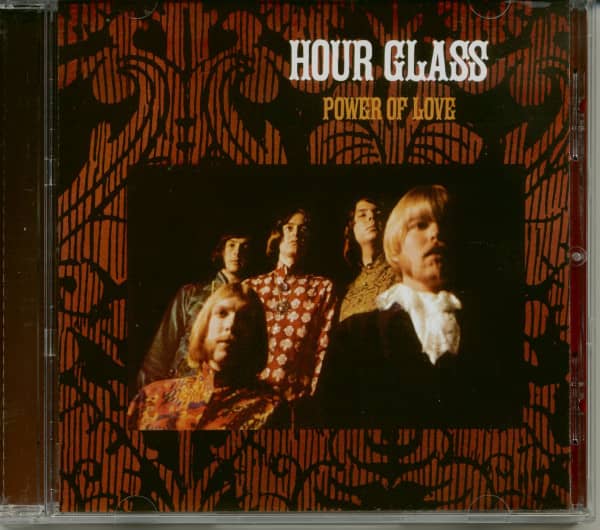 (Allman Brothers Band) 18 tracks
Digitally remastered edition. Power of Love is the second studio album by Hour Glass, issued in March 1968 on Liberty Records, the final by the group with the namesakes of The Allman Brothers Band. After the failure of their first album, Liberty Records allowed a greater independence for the group, who had been virtually shut out of the decision making for their first album by the label and producer Dallas Smith.

With Smith behind the boards, Gregg Allman was still the focus. The younger Allman, who had seen only one of his compositions on the previous album, contributed seven of the twelve tracks. The remainder were two from Marlon Greene and Eddie Hinton and one each from the teams of Spooner Oldham and Dan Penn, John Berry and Don Covay, and John Lennon and Paul McCartney.