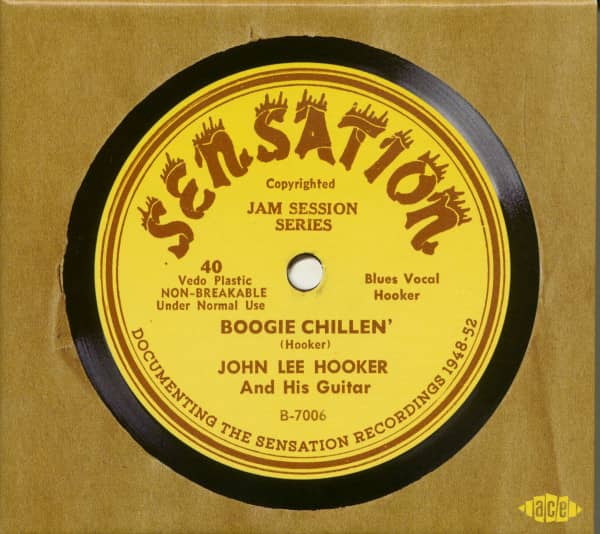 (Ace) 71 tracks.
The blues legend’s recordings for Bernard Besman’s Sensation label released together for the first time, with superior sound and sessionography.

Ace acquired a lot of John Lee Hooker sides when we purchased the Sensation label from Bernard Besman. Bernie had also sold some sides to United Artists and to Greene Bottle before then. However, no-one has carried out a forensic investigation into exactly what we had bought, until now.

These three CDs contain all of the Besman John Lee Hooker sides gathered in one place for the first time. Also included is the Little Eddie Kirkland RPM single with John Lee Hooker on second guitar and vocal. There has been meticulous tape research for best sources, so the mastering far exceeds anything presented before, as anyone who has the ‘Boogie Chillen' ‘Boogie Chillen’ #2’ 10-inch 78 we recently issued can attest. 19 different, previously unreleased versions of songs appeared in the research for the project, including extended takes and alternative versions.

The collection comes as a 3CD digipak box set. The accompanying booklet features an introductory note from Peter Guralnick, a comprehensive overview of the music from Dr Wayne Goins, Director of Jazz Studies at Kansas State University, and a sessionography covering all the tracks on the CDs.

These early Hooker recordings are akin to jazz as much as the blues, with an improvisatory feel, harking back to the pre-war era, but with a very distinct approach and a unique sound presaging the blues that was to come. 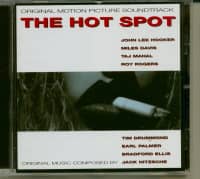 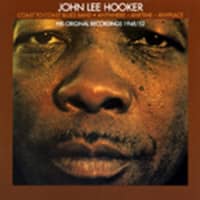 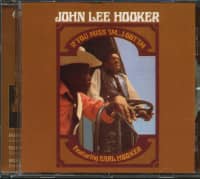 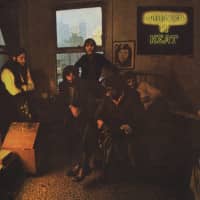