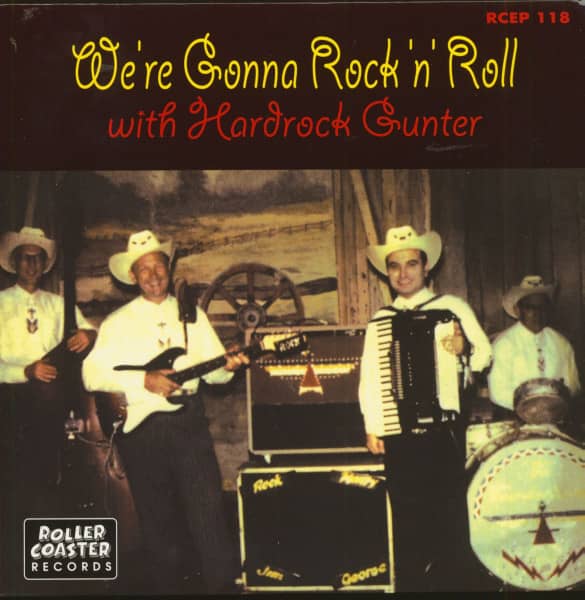 Although Sidney 'Hardrock' Gunter's 1950 hit Birmingham Bounce was something of a precursor to rockabilly and rock 'n' roll sounds of a few years later, and he has received a certain amount of attention from rockabilly enthusiasts over the years, that attention probably hinges largely on the happy accident that he happened to record for the legendary Sun label than any actual importance to the genre. Plenty of artists who have received far less attention were recording music that rocked just as hard and looked as prophetically forward.

That said, the versatile and engaging Gunter (b. 1925 and a professional since the late 1930s) has had a long and varied career, including a lengthy stint at the WWVA Jamboree, and though this unissued fiddle-driven instrumental Juke Box Shuffle, from about 1960, isn't really a very telling example of Gunter's prowess as a rocker, it does nicely showcase his excellent, deft hot guitar picking. 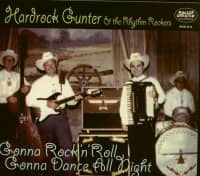 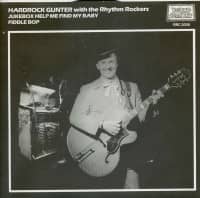