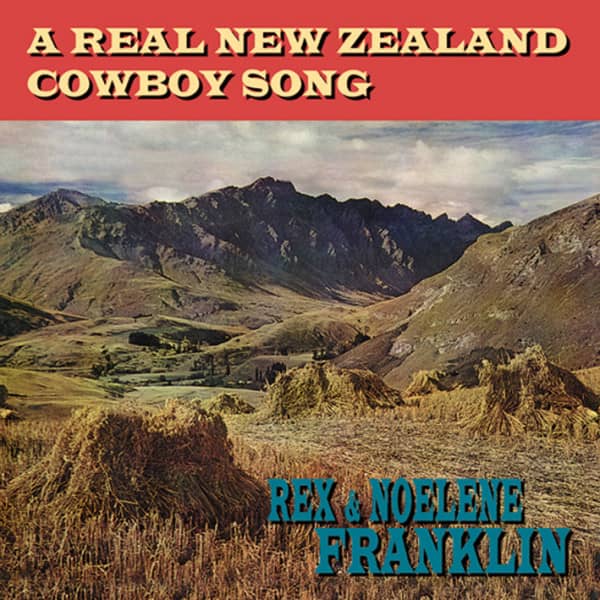 1-CD with 12-page booklet, 30 tracks, Playing time 79:12 minutes.
For over 45 years, Rex Franklin has been one of New Zealand's premier country artists. Influenced by the old time artists, he has held fast to the classic tradition of American country, infusing it with a distinctive New Zealand flavour. Many of his songs deal with New Zealand subject matter, while retaining the form and character of American country music.
It's an exciting and original blend. Many of Rex's original records from the 1950s and 1960s have long been unavailable, and now they're available once again on Bear Family. The 63 titles on two CDs include
Rocky Mountain Lullaby, The Ghost Of Tom Dooley, The Cowhand's Swing, and The Drover's Song. Not only is Rex Franklin a star in his native New Zealand, his music has found a small, dedicated following throughout the world (in fact, one of his records topped the country music charts in Holland in 1964!). Country music fans who want to hear something different ...but authentic ... should check out Rex Franklin. 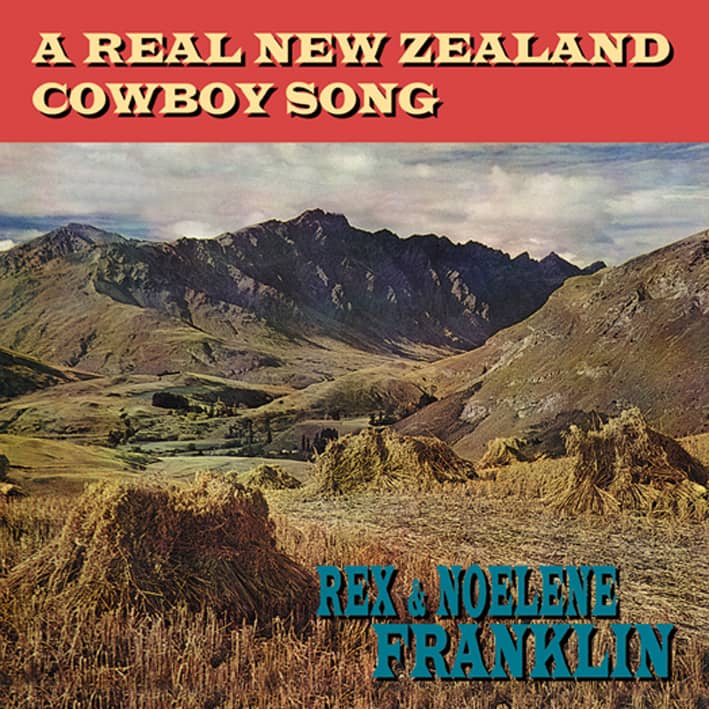 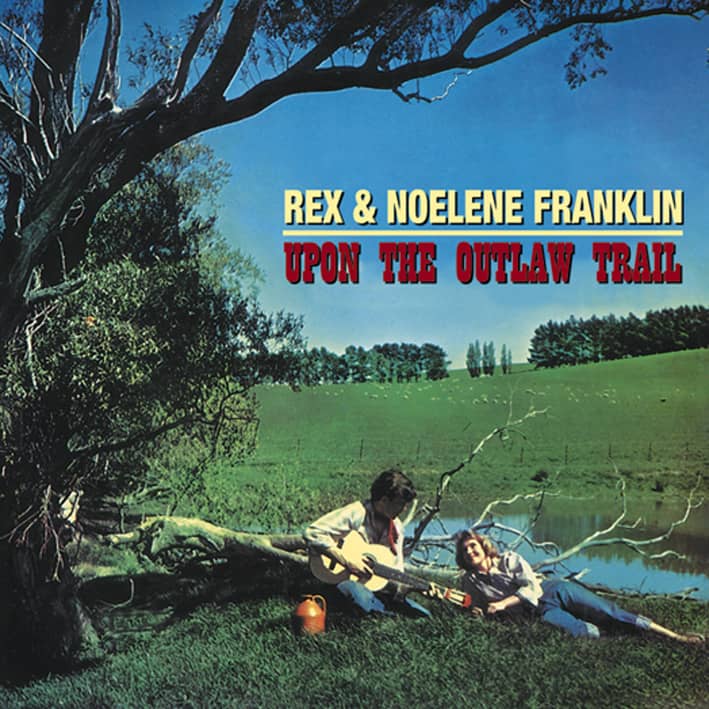 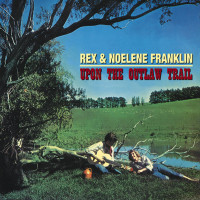 Tracklist
Franklin, Rex + Noelene - A Real New Zealand Cowboy Song CD 1
01 The Shearer's Jambore (NOELENE solo)
02 May I Sleep In Your Barn Tonight Mister?
03 The Ghost Of Tom Dooley
04 You're The Nearest Thing To Heaven
05 Serenading In The Evening
06 I Love You Because
07 Swiss Lullaby
08 He'll Have To Go
09 Let's Be Sweethearts Again
10 When The Moon Across The Bushland Beams
11 Rocky Mountain Lullaby
12 Little Boy Lost (NOELENE solo)
13 Way Up On The Mountains
14 Chasin A Rainbow
15 1,000 Miles Ago
16 Singing In The Darkness
17 I'll Never Be Fooled Again
18 I'll Sing You A Lullaby Tune
19 Blues In The Springtime
20 A Real New Zealand Cowboy Song (REX solo)
21 One Small Photograph (REX solo)
22 When You Have No One To Love You
23 Bushman's Rodeo
24 The Prisoner's Song
25 Beautiful Girl Of The Prairie (REX solo)
26 Ballad Of A Teenage Queen
27 Would You Mind
28 I Wonder Where You Are Tonight
29 Oh Why Can't You Say?
30 Rocky Mountain Lullaby