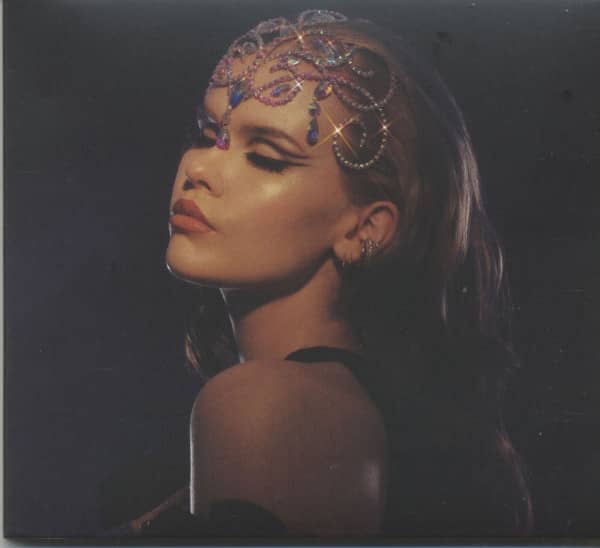 Ina Forsman: All There Is (CD)

Instrumentation, mix and sound environment of the album may indeed be very reminiscent of the sixties, and that's exactly how it is intended. Life is complex, and what we perceive as a moment is nothing more than a gondola on the cable car between past and future.

A voice is always a voice. No other instrument in the world of music can be assigned to its owner as undoubtedly as human singing, because the voice is the acoustic union of soul and face. When an extraordinary voice is combined with the gift of being able to slip into different guises and, on top of that, has extraordinary stories up its sleeve, the result is an album as multifaceted, profound and vulnerable as Ina Forsman's All There Is.

The genre in which All There Is is set has yet to be invented. But who needs genres or categories when you can compensate for them with personalities? Ina Forsman herself describes her music as Cinematic Soul, with which she does not want to draw up a new pigeonhole, but descriptively hits the nail on the head. For on the one hand her songs are influenced by the soul of the sixties and seventies and give blatant insights into states of mind. On the other hand, however, they take hold of space, have dramaturgy, plot threads, an explosive color palette and character. All of this calls for the big screen, much like a Shirley Bessy. But no comparison with what has existed so far or what is familiar really wants to take hold, because Ina Forsman brings her very own stories to the best, and they play in the here and now.

All There Is is the third album by the Berlin-based Finn. On her previous albums, Ina Forsman (2016) and Been Meaning To Tell You(2019), she first established herself as a powerful-voiced sum of her idols. On All There Is, she ignites a new level of her expressively introspective self-realization by coming completely into her own. The isolation associated with the lockdown may have aided this development, but there were forces slumbering in the young singer that wanted to be unleashed anyway. "Who am I, what am I doing here," she seems to ask us in every song. The emphasis is on ME. She no longer relies on formulas that have been good for the last 50 years, but trusts her very own vocabulary for the nocturnal atmospheres of her big city songs - sometimes in the shrill neon light, sometimes in the twilight of the nightshade.

Article properties: Ina Forsman: All There Is (CD)

Young singer from Finland Ina Forsman recorded her first CD in 2013 together with Helge Tallqvist.
2014 she represented Finland at the European Blues Challenge.
Review 0
Read, write and discuss reviews... more
Close menu
Customer evaluation for "All There Is (CD)"
Write an evaluation
Evaluations will be activated after verification.
Weitere Artikel von Ina Forsman
Ina Forsman: Been Meaning To Tell You (LP, 180g Vinyl) Art-Nr.: LPRUF2051 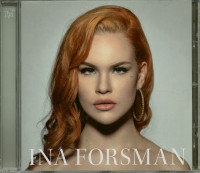 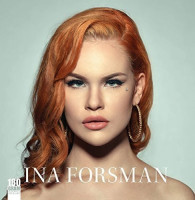 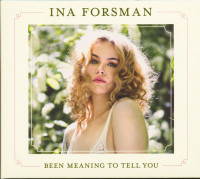