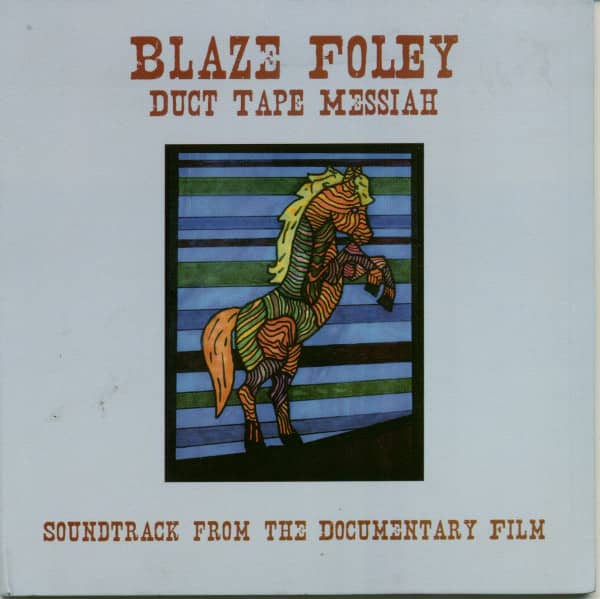 Please inform me as soon as the product is available again.
$25.78 *

(Lost Art Records) 16 tracks.
The 16 tracks included on the CD span Blaze's musical life and range from an archival gospel track by the Fuller Family (Blaze, brother Doug and mother Louise) to recordings of Blaze captured just weeks before his death. Lost Art Records is proud to announce the release of the soundtrack CD to the acclaimed documentary by Austin filmmaker Kevin Triplett, Blaze Foley: Duct Tape Messiah.

The documentary and the CD capture the story of the legendary singer/songwriter Blaze Foley. A labor of love 12 years in the making, Triplett's film offers an intimate portrait of an artist who struggled for critical recognition during his lifetime and died defending an elderly friend. 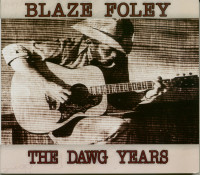 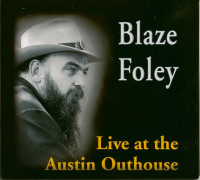 Tracklist
Foley, Blaze - Duct Tape Messiah (CD) CD 1
01 Let Me Ride in Your Big Cadillac
02 Sittin' By the Road
03 Livin' in the Woods in a Tree
04 Moonlight
05 You'll Get Yours Aplenty
06 Cosmic Doo Doo
07 Should've Been Home with You
08 My Reasons Why
09 If I Could Only Fly
10 Goin' Away
11 No Goodwill Stores in Waikiki
12 Down Here Where I Am
13 Big Cheeseburgers and Good French Fries
14 Our Little Town
15 Lovin' You
16 The Unclouded Day
17 [Untitled]
Funktionale