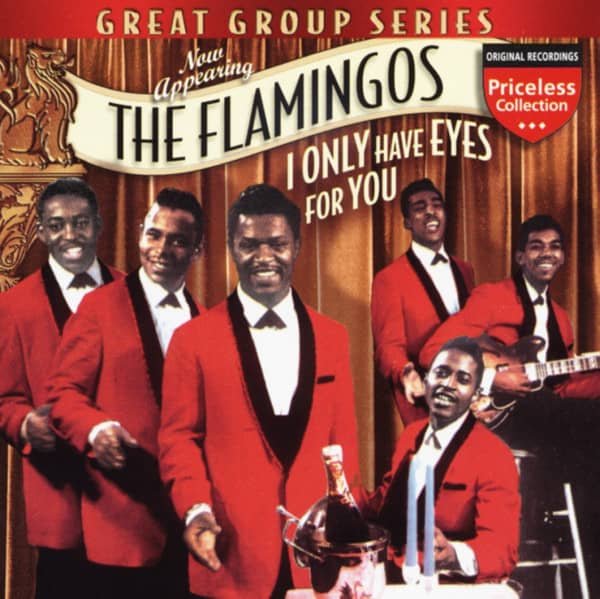 The Flamingos: I Only Have Eyes For You

Article properties: The Flamingos: I Only Have Eyes For You

Review 0
Read, write and discuss reviews... more
Close menu
Customer evaluation for "I Only Have Eyes For You"
Write an evaluation
Evaluations will be activated after verification.
Weitere Artikel von The Flamingos
The Flamingos: For Collectors Only (CD) Art-Nr.: CDCOL8803