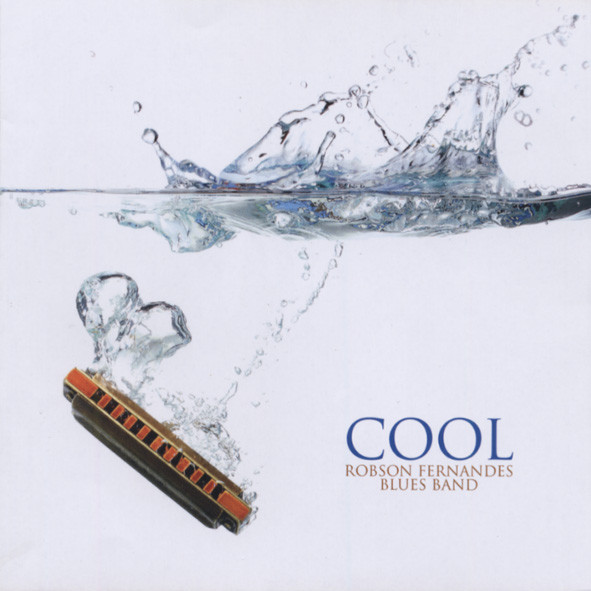 Outstanding young combo from Brazil. Robson Fernandes, boss, harmonica player and vocalist sounds like the real deal. He's a great player and solid singer. The band rocks and swings with verve. They wrote most of the material (nine originals, two covers, from Little Walter and Smiley Lewis). They are influenced by the classic Chicago style blues (without being just copycats), and the grooves of New Orleans r&b. If you like RJ Mischo, or James Harman, you'll love those guys, too. Check them out! Highly recommended!! ROBSON FERNANDES ' hca/voc, DANILO SIMI ' gtr, RENATO LIMAO ' bass, VICTOR BUSQUETS ' drums, plus horns (4 tracks), string section (1 track).