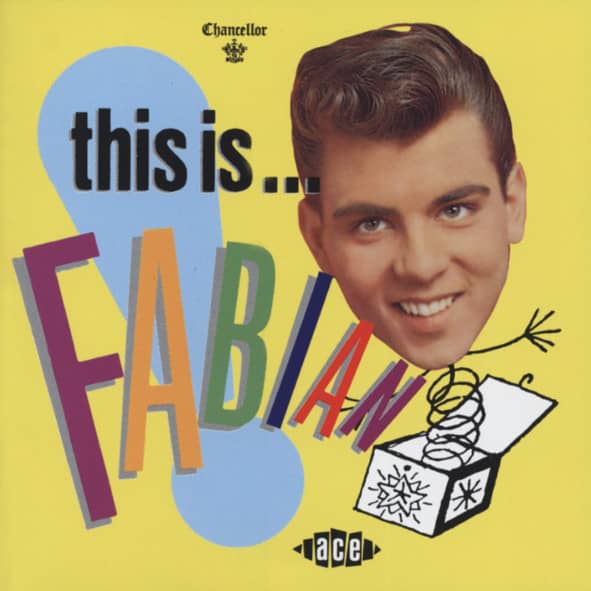 Article properties: FABIAN: This Is